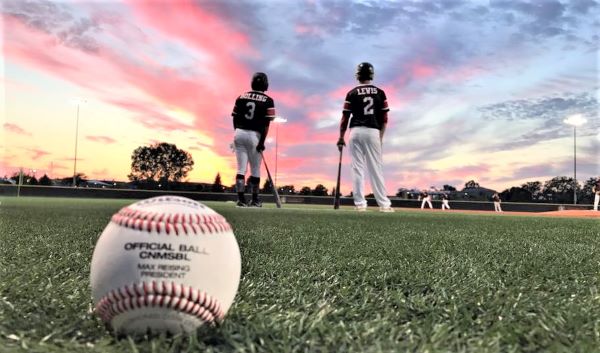 The 2019 season was the Chicago Rippers fifth year of operation under the leadership of Jake Mills and Mike Martin and finished the 2019 season with the best record in five years, 32-7-1. In CNMSBL play they finished with a 27-5 record and went 7-1 in postseason play. They defeated the Chicago Aces 3-1 in a best

of five Championship series. This would be the third time in three years they have faced off the with the Aces in the Postseason. In 2017 they beat the Aces in their first year in the CNMSBL, 3-1 games again in a best of five match up. In 2018 the Aces swept the Rippers in the Semifinals 2-0 games to advance to the Championship to face the Chicago Finest.

In Game one of the Championship they gave the ball to Nick Mazzone. Nick was their workhorse this season finishing with a team best seven wins and 84 strikeouts in 56 innings pitched. Nick threw a complete game with 13 K’s, five hits and one walk. Offensively, Andrew Brauer went 2-3 with a double, a walk and three RBI. 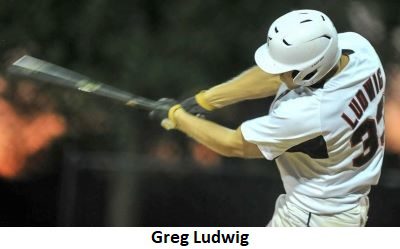 In Game two the Rippers dropped the contest 11-2 and were dominated by one of the league’s best all-around players Justin Stawychny. Justin walked off versus them in the semi’s last year with a 2-run home run in the bottom of the seventh to send the Aces to the championship series.

Game four saw the Rippers win the League title with a 5-0 victory, as four pitchers teamed up for the 2-hit shutout. Phillip Andersen, the Ripper’s ace pitcher, took the ball in game four to exit the game after 1.1 innings pitched due to soreness in the throwing elbow. They then turned the ball over to a well-rested Steve Lewis, who went 3.2 innings giving up one hit with four strikeouts and one walk. Karl Lundholm 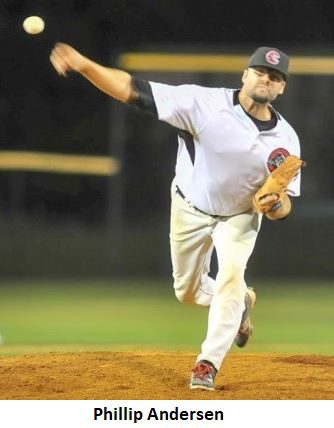 pitched a clean sixth Inning and Josh Kwasnzy got the final three outs to win the league title. The Aces Randy Dunnett went 2-2 for the only two hits of the game.

Next up for the Rippers is teaming up with Nassau Pirates in Arizona for the 2019 MSBL World Series in the 25 Mountain Division.