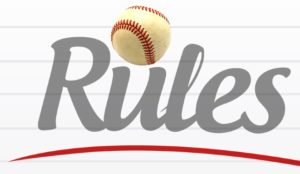 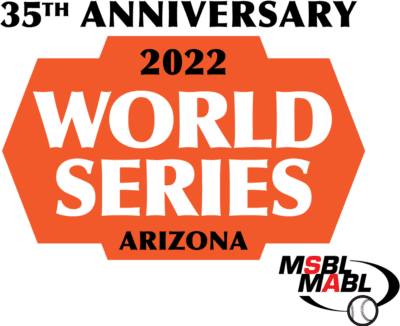 UPDATED 9/29! All of the divisions are now complete! Click on the World Series logo to check them out! 9292022 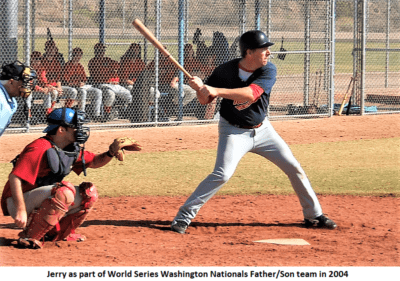 “This award means that I must be doing something right, though I don’t know what that may have been,” expressed Klemm.  “It is very humbling.  While it is a wonderful honor, it was never a goal.  I did not expect this at all.  I’m very thankful to Steve Sigler and others with the vision to find ways for grown men to play hardball.  9202022 (Click on the picture to read more) 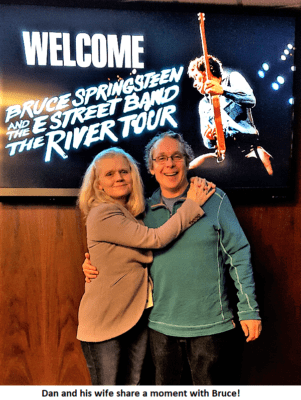 Dan enjoys taking part in most every office within the Southern Wisconsin MABL, as well as serving as a board member, and continues to play and manage in the league while attending the MSBL World Series and the Las Vegas Kickoff Classic on a regular basis. The 2020 MSBL Honor Roll member is now honored by being inducted into the 2022 class of the MSBL National Hall of Fame by MSBL Founder and President Steve Sigler. 9282022 (Click on the picture for the story) 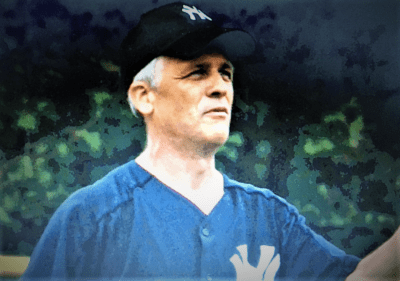 The Central Arkansas MSBL, now headed up by Stephen King, has been around since 1989 and is based in Little Rock.  The 68 -year-old physical therapist Gary Garrett has been a part of that league for 19 of those years, as well as being an MSBL World Series participant for the same 19 years, primarily as a member of the always competitive Arkansas Diamonds. 9282022 (Click on the picture)

“I first came into the Mohawk Valley league in 2003 at 18 years old because I didn’t want my American Legion career to be the end of my baseball days,” explained Ray.  “A buddy and I had talked about putting a team together with friends from over the years so that’s how it all started.” 9222022 (Click on the picture) 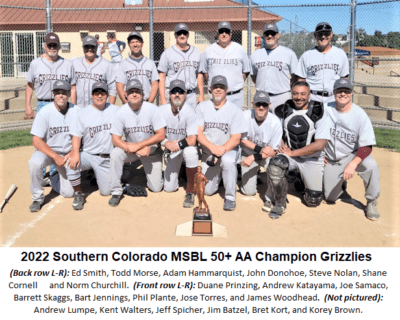 The Grizzlies won the 50+ AA division of the Southern Colorado MSBL for the third time in the last five years.  After starting the season 1-3, they regrouped to finish the regular season 8-6 before sweeping the Predators in the finals.  9282022 (Click on the picture for the complete article) 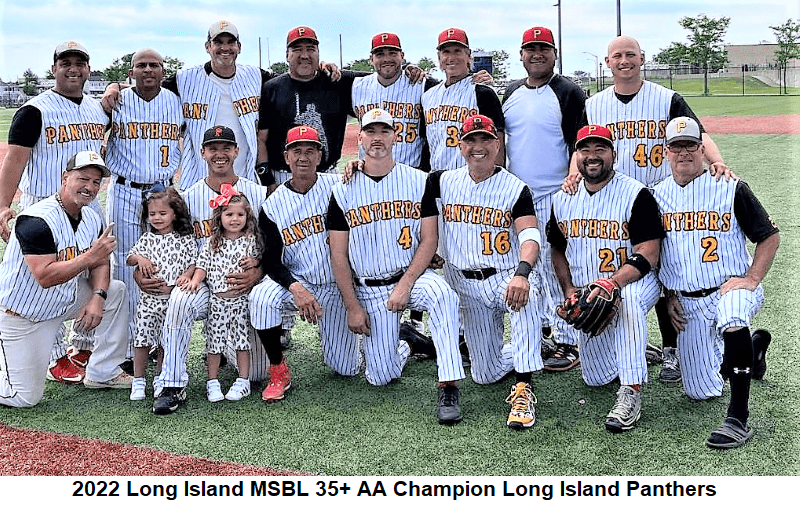 “We had a great regular season with lots of great moments,” said third-baseman Dean Glanzman.” But when our backs were against the wall, we never panicked. We knew things would turn around for us at some point (in game three). We weren’t going to lose that game. And that is just a testament to the character of this ballclub.” 9262022 (Click on the picture for the story) "I am humbled to share the spotlight with so many other great league leaders that have kept this adult baseball program going year after year. Like thousands of others who played in leagues just like this, my baseball ‘journey’ has landed me hundreds of friends, relationships, and countless memories. You can never put a price on that.” Joe Banasik, 2022 9292022 (Click the picture)

MSBL League Champions Throughout the Years!

Find a League in Your Area 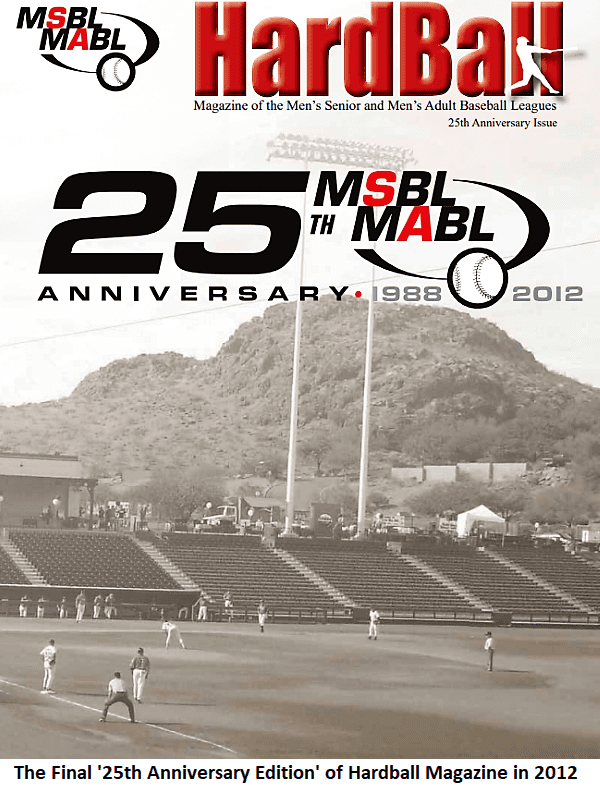