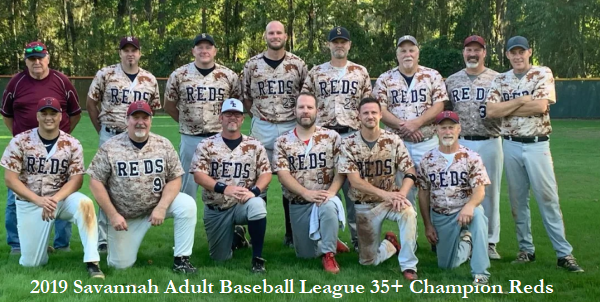 The Reds lost game one to the Blue Jays by a score of 3 to 4 but won the second game 4 to 1, and secured their third straight league pennant, the Reds ninth in the last ten years.

Both games were marked by stellar pitching. Pitchers Jesse Collins and Mike Stubbs for the Blue Jays held the Reds to just seven hits in the combined games. However, it was the Reds big lefty hurler Ben Kozlowski, former professional in both the US and Japan, that eventually carried the day. Kozlowski’s stat line below looks more like a video game, but it happened. Below are his two game totals. 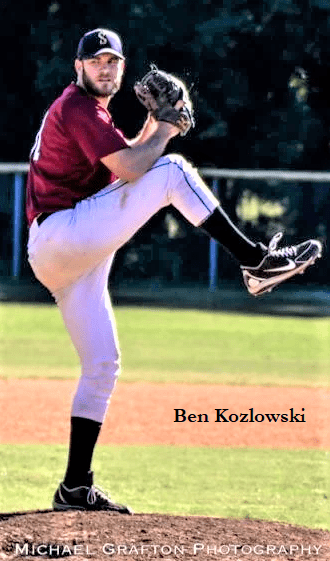