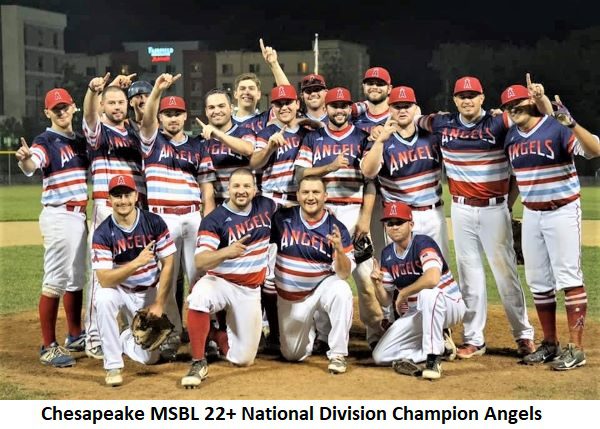 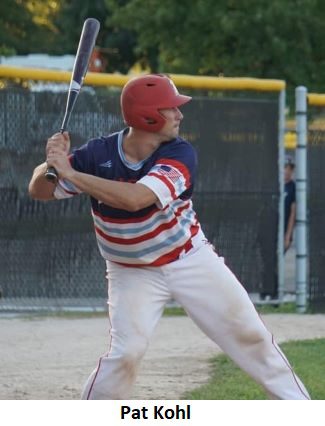 In the Chesapeake Angels fifth season in the Chesapeake MSBL they set many team records, going 23-6-1 on the year overall and 20-1-1 in division games. We scored a 22+ division high 293 runs and allowed a 22+ division low of 106 runs. Key players that contributed to our successful 2019 campaign were our team MVP Pat Kohl who batted .411 with a .580 OBP, seven doubles, two triples, a home run and 24 RBI’s. Pat also was our number two pitcher on the mound going 4-1 with a 3.22 ERA.

Our Pitcher of the Year was Kenny Armiger, who pitched 87 innings over 14 games going 11-1 on the year with a 1.86 ERA. He had an amazing 91 strikeouts to only 23 walks. The Playoff MVP was Mike Shapskinsky who batted .563 with a .632 OBP, three Doubles, a home run and nine RBIs in five playoff games. In the 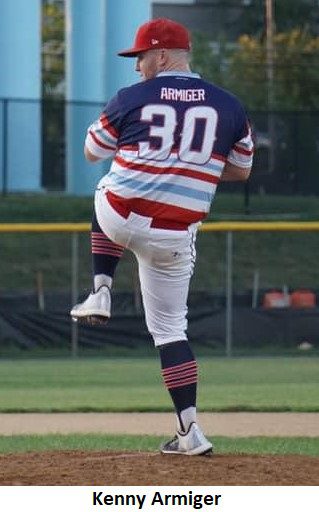 Angels baseball ran through the winner’s bracket in the playoffs to make it to the best of three championship series to take on the Maryland Cubs. Unfortunately, we lost Game one by a score of 3-2, which was our only loss to a division opponent on the year. We bounced back to win Game two by a score of 8-7 to force Game three for the championship. Angels pitching and hitting all clicked at once defeating the Maryland Cubs by a score of 23-3 to be crowned Champions! 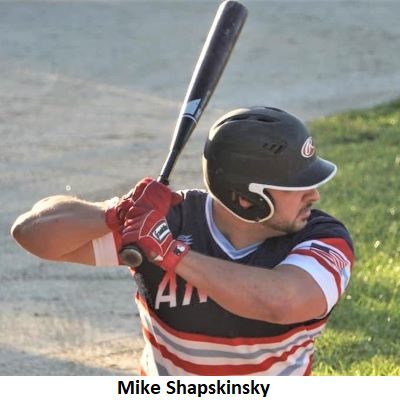