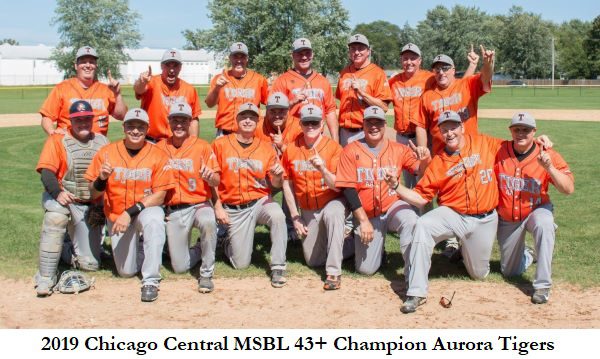 The Aurora Tigers downed the Aurora Islanders in two straight games for the Chicago Central MSBL 43 & over title. Making their fifth straight title appearance, the championship is the third (2016, 2017 & 2019) in the last four years for the orange and black. The Tigers rallied to win the first game of the best-two-out-of-three series 4-3 on a walk-off squeeze bunt, and then blasted the Islanders 16-4 in six innings to finish the campaign 21-1-1 overall. Over the last five seasons the Tigers have gone a combined 101-19. 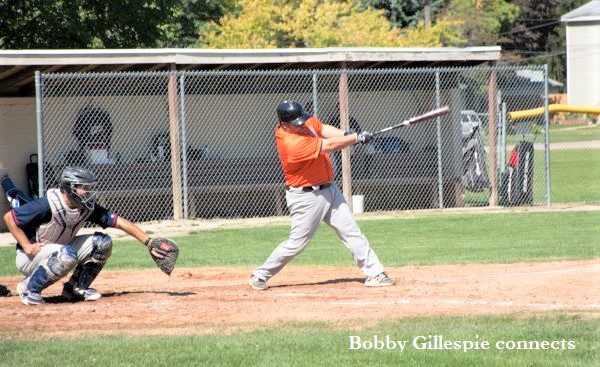 In the opener the Tigers led 1-0 before the Islanders scored three times in the top of the second. Trailing 3-2 in the bottom of the seventh, Bobby “Hot Lava” Gillespie drilled a one-out, run-scoring single to right center to tie the game. Moments later Joe Zurawski executed a perfect safety squeeze bunt to plate Mike Stout with the winning run. Mike Trimarco went the distance for the win, outdueling veteran right-hander Jack Pohlmeier.

In game two the Tigers jumped out to a quick 5-0 lead after two innings. The Islanders clawed their way to within 7-4 in the bottom of the fourth before Tigers’ starter Jeff Johnson got out of a bases-loaded jam. The Tigers then erupted for six runs in the top of the fifth to break the game open. Every Tigers player in the lineup registered at least one hit as they tallied 19 for the game. 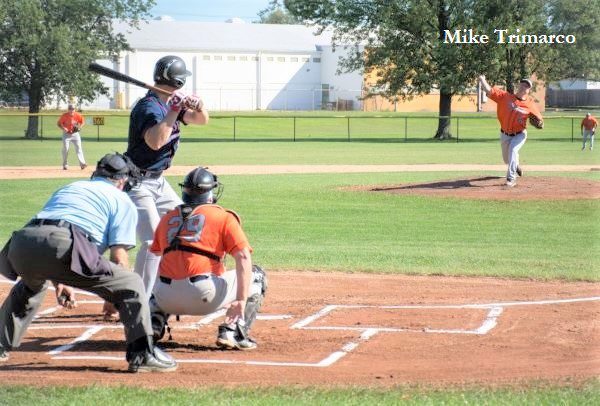 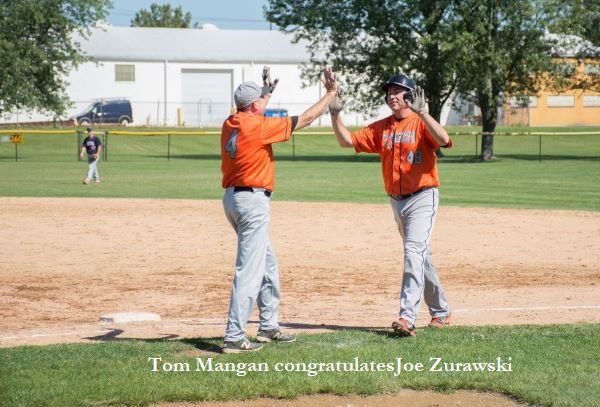 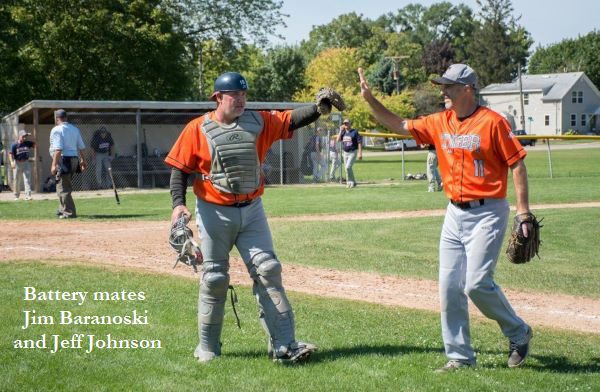 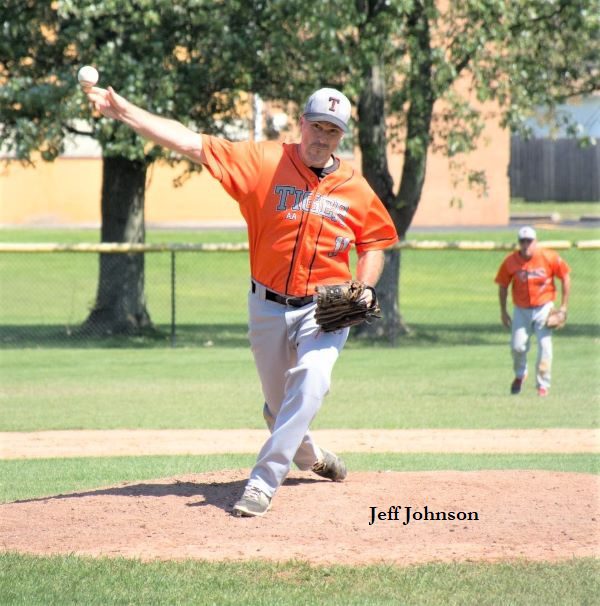 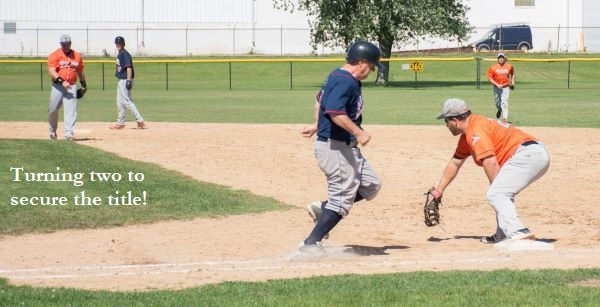