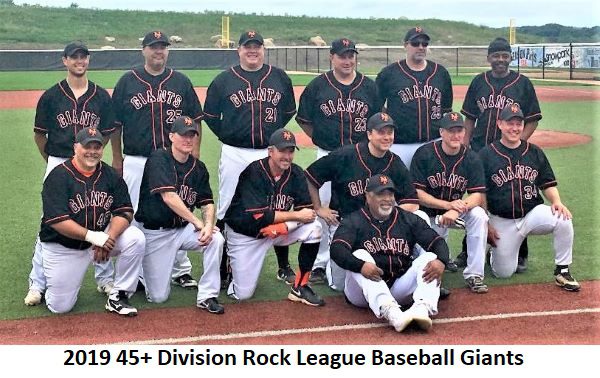 The 45+ Division RLB Giants, managed by Joel Hess, were the runners-up to 45+ Rangers in the Rock League Baseball League located near Milwaukee. The Giants finished with an overall record of 13-8 while only in the second year of their existence, after losing in the second round of the playoffs last year. The Giants made a commitment to making it to the Championship in 2019 and did just that. The 45+ Rangers have dominated the league and are the defending champions since the 2017 season, and have gone unbeaten over the 2018 and 2019 seasons. The Giants lost in the best of three format, two games to zero.
“Everyone on the Giants made contributions to the team over the course of the season and we saw our team batting average and OPS increase by over 80 points and almost 200 points respectively,'” said manager Hess. 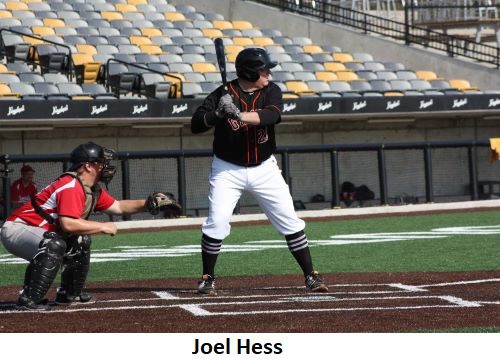 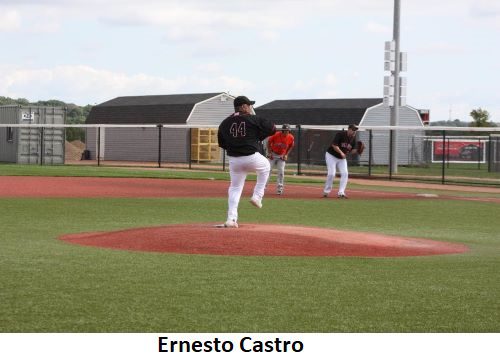 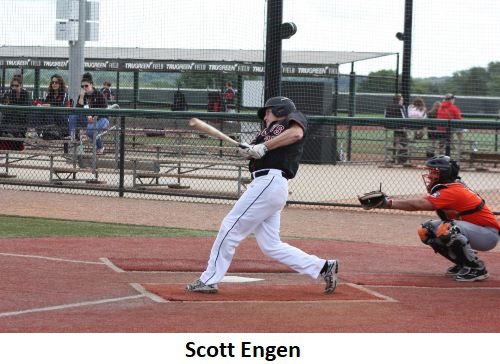 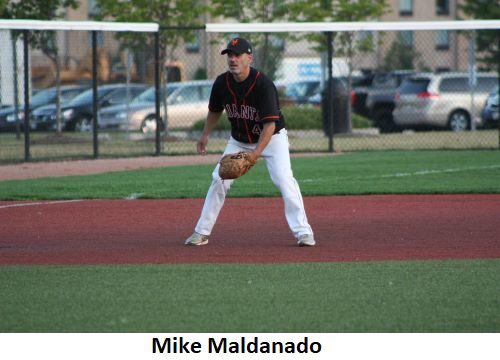 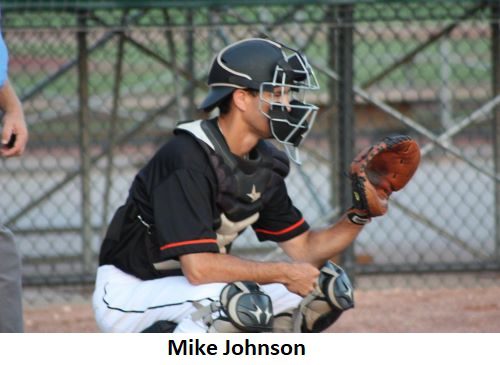