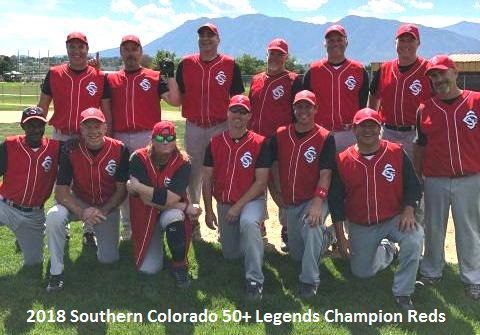 We played the Thunder in a best of three Championship series, winning it in two games. The first game score was 12-8 and the second was 18-6. Bo Clark and Steve Megyeri both homered in game one while Bo pitched the last four 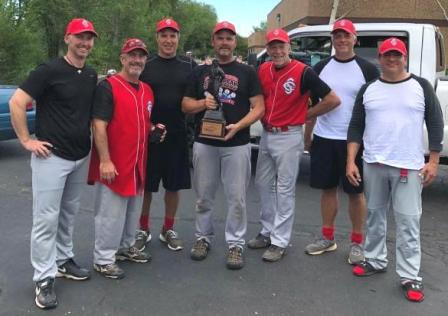 innings to shut them down. Steve Megyeri homered again in game two. For the season Steve led the team in batting average at .588, he chipped in five home runs and drove in 22.

Our rotation consisted of Bo Clark, Jeff Chapin, Jeff Pappenfuss and Terry Warrick. Chapin led the team in ERA with at 3.61 and Bo led the team in innings pitched with 38.2, and also led in strikeouts with 30.

The story of our season would be perseverance. We all played a full nine innings of baseball every week and came back several times throughout the season. Our timely hitting and solid starting pitching from our four man rotation were the keys to our success, both during the season and in the championship series. It is our first MSBL 50-over Championship and we are proud as this was just our second season in the Southern Colorado league.