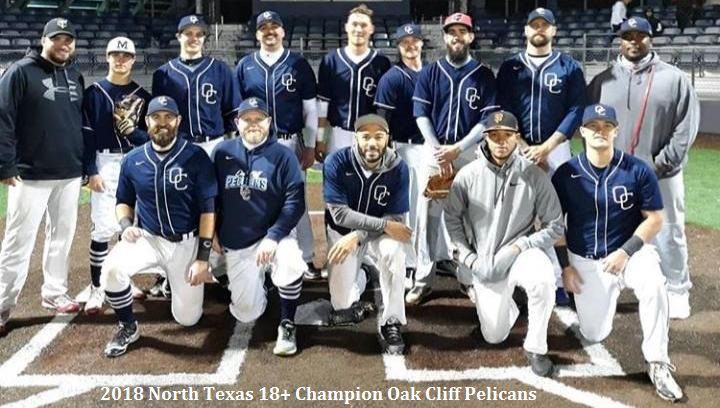 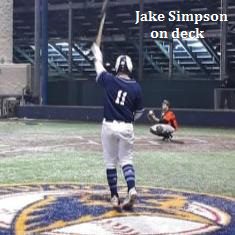 The Oak Cliff Pelicans defeated the Dallas Orioles 5-0 in the championship game of the North Texas Amateur Baseball League 18+ division as three pitchers combined to throw a championship shutout. Jessy Guzman led things off on the pitcher’s mound for the Pelicans, going five innings and allowing zero runs on one hit while striking out nine.

Oak Cliff totaled eight hits in the game with Nate David and Jake Simpson each collecting two hits to lead the team. The Pelicans were sure-handed and didn’t commit an error while the Orioles had three.

In 1.2 innings of relief, Robert Bertucci surrendered one walk and struck out two. Bertucci induced a groundball to finish off the game. During three playoff games the Oak Cliff Pelicans pitchers were dominant, combining for 37 K’s, six hits and only two runs given up in 21 total innings to finish the fall season at 9-4.