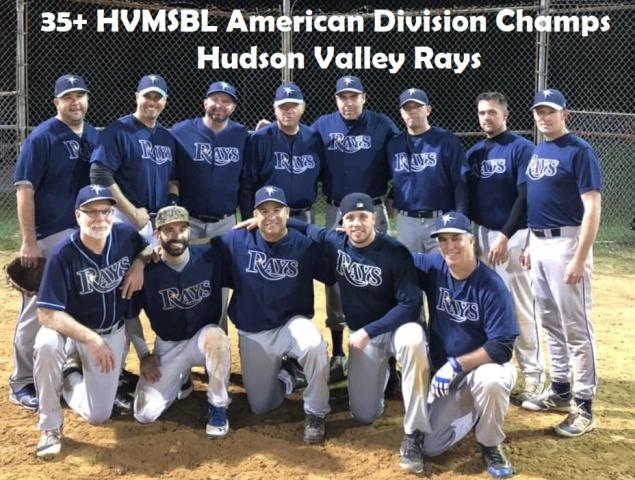 Congratulations go out to the Wappingers Brewers (Coach Alex Peluso) who defeated the Expedient Mets in the midweek 18+ Championship. MVP was Matt Lynch (Brewers) and Cy Young winner was Rich Cavazza (Phillies). 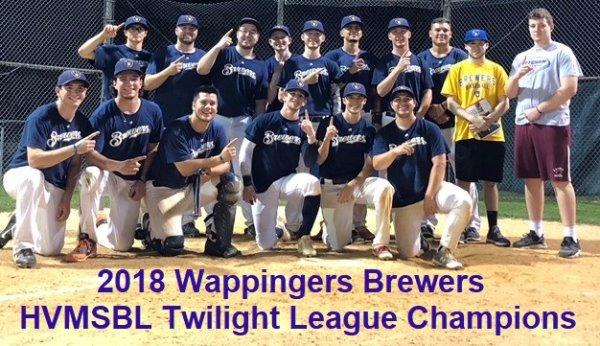 The 18+ Sunday Division Champion were The New York Mariners (David Prince) winning their third consecutive HVMSBL title defeating the Kent Cubs for the second time in three years. The M’s finished the season an impressive 22-1 with their only blemish by Cy Young Award Winner Nick DiNapoli (Cubs) who was 12-1 with a 2.00 ERA. Co-MVP’s were Steve Aurigemma and Clint Boettcher (both Mariners). 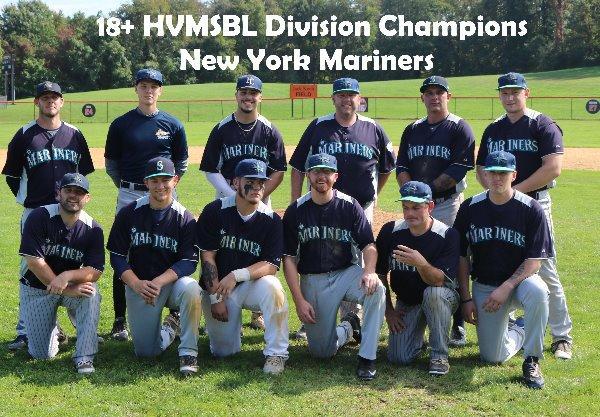 The 35+National Division found another three-peat Champion Bridge City Athletics (Sven Jenkins) defeating the 6-seeded Kent Pirates in the winner’s bracket finals on a walk off by Dan Slate in the bottom of the 10th inning propelling the A’s to their back-to-back-to-back championship. 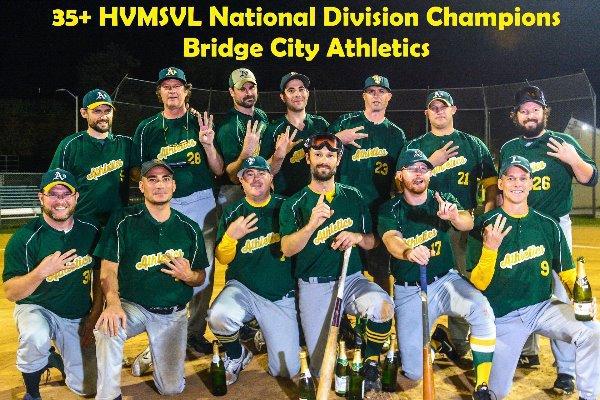 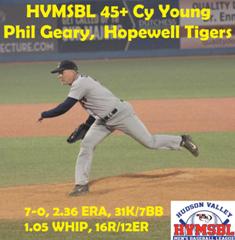 The League also continued its community service while giving back to four charities and nine youth baseball leagues and other charities, including LS Warriors, in the amounts totaling more than $16,000 through the ‘3 Up 3 Down’ Organization, Inc. 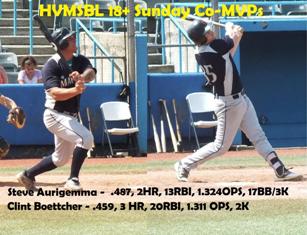 2018 was a stellar year for the league growing to 32 teams and a record number of players. Four All-Star Games hosting more than 1,000 fans total, a Future’s Game, our annual home run derby (Matt Peters, Cubs Champion), a second derby free to all players at Dutchess Stadium and the HVMSBL picnic highlighted the year! 2019 will the HVMSBL’s 30-year Anniversary with its focus being more on community (including an Exceptional Senior’s Game for High School Seniors), more funds donated to little leagues, all the while increasing the quality of the league rather than any type of quantity. 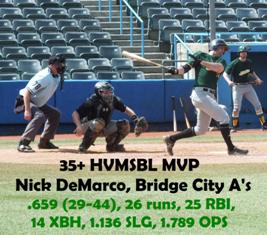 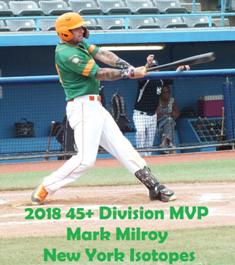 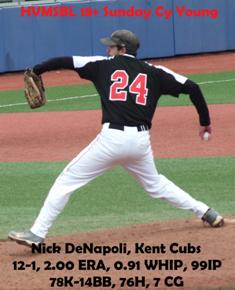