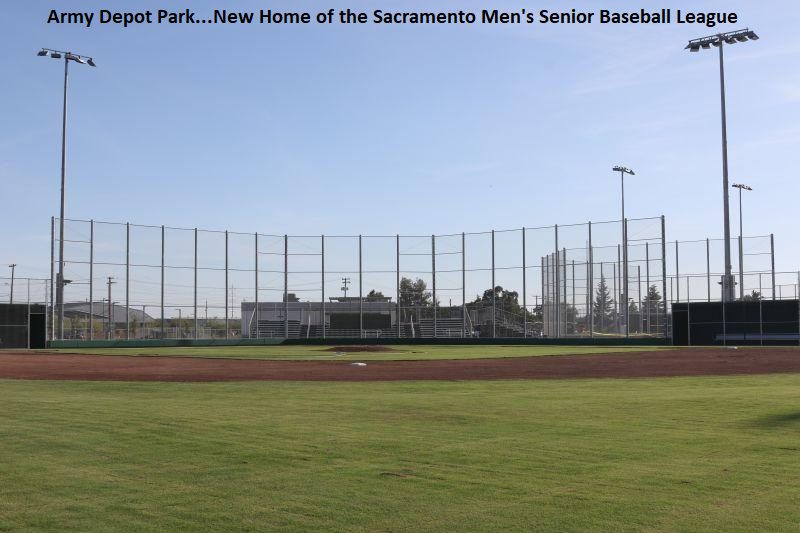 (Photos by Jane Burkitt) The Sacramento MSBL opened the Sacramento Army Depot Park, our new home, on July 17th, 2019. The city of Sacramento donated land to replace McAuliffe Park, the long-time home of SMSBL and Sacramento Babe Ruth. More than 10 million dollars was spent by Sacramento State University to replace McAuliffe Baseball Complex. We now have two Triple A equivalent fields with LED lighting and 20 acres of land to develop into a beautiful park for the next many generations to play baseball. 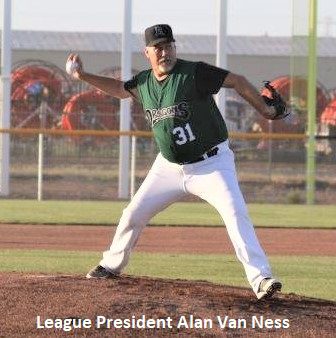 The 50+ Division Sacramento Dragons and the Sacramento Athletics were on Field one as I was honored to throw out the first pitch. On Field two, the Sacramento Royals played the Nationals. There are many complex issues to work through and finish developing, but the fields are playable. The Night League broke it in and the following morning our Golden League played. The Sunday League then had a full day of four games at our new home. In the first week all three leagues played at the new complex.

The SMSBL will hold a “Thank You Ceremony” on August 17th from 10-11 am followed by an open house from 10-2 pm. We will include city officials, Sacramento State officials as well as extend an invitation to the public to come view our new home. I hope to see many long-time players, both current and former, show up to see what they have a part of.

It took many SMSBL volunteers in the mid 90’s to help build our original home. It is because of the foundation they laid as to why the city has decided to replace the two-field McAuliffe Baseball Complex. Sacramento State University will build new high-rise dorms where McAuliffe once was. I am very blessed to lead such an outstanding baseball league that continues to grow. (additional pictures below) 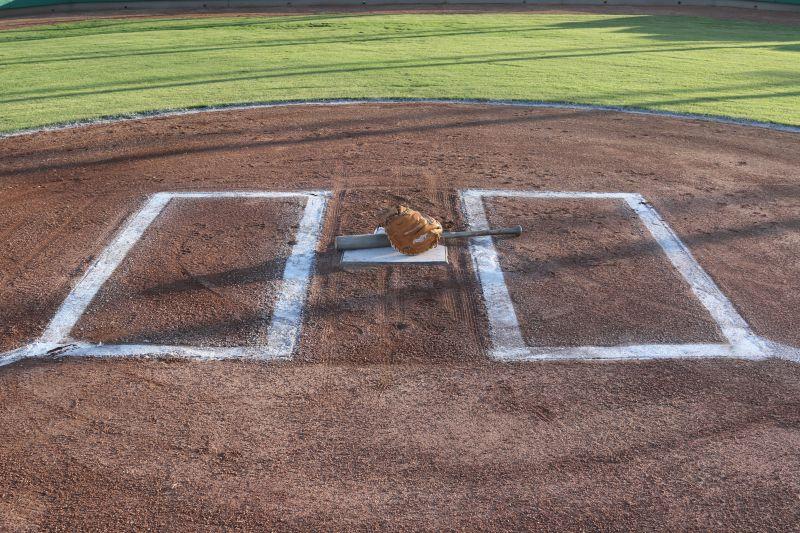 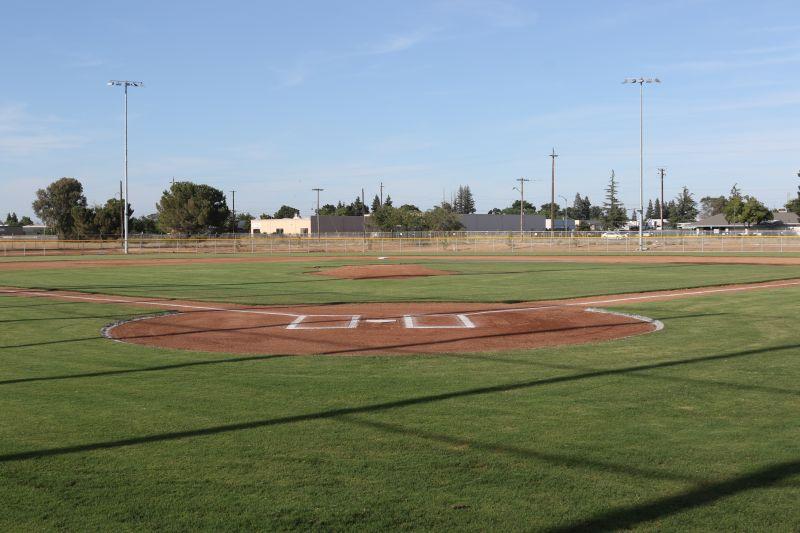 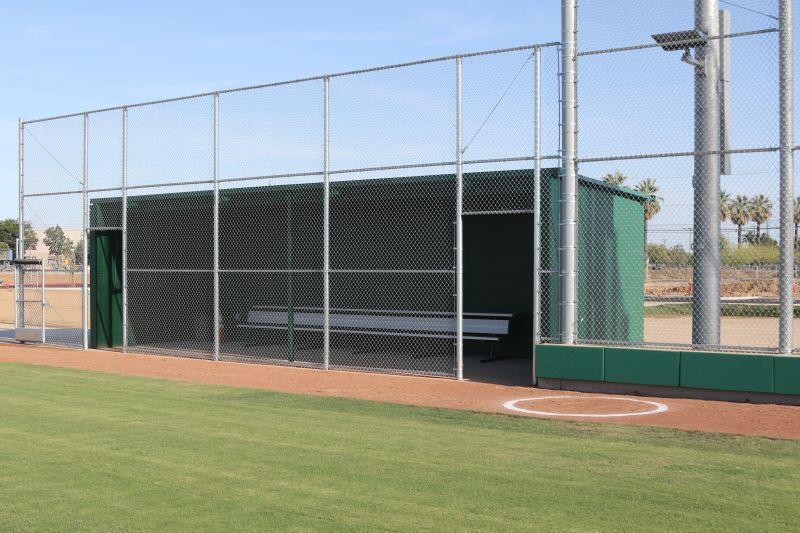 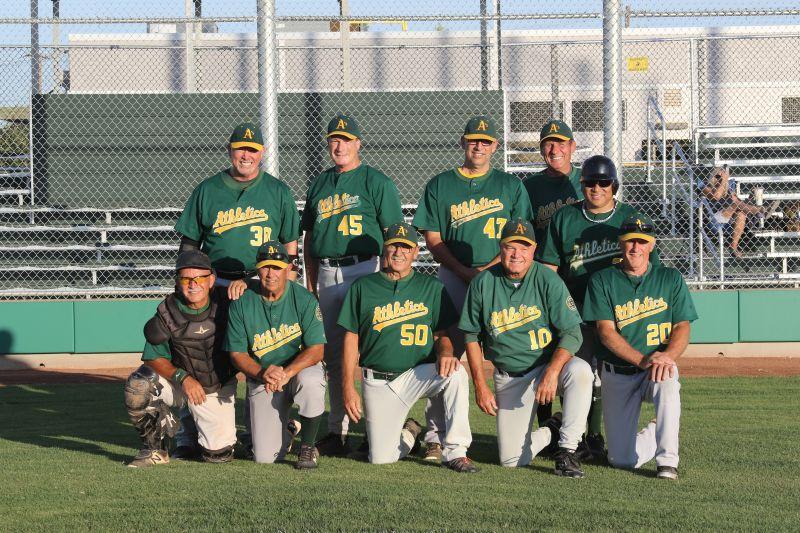 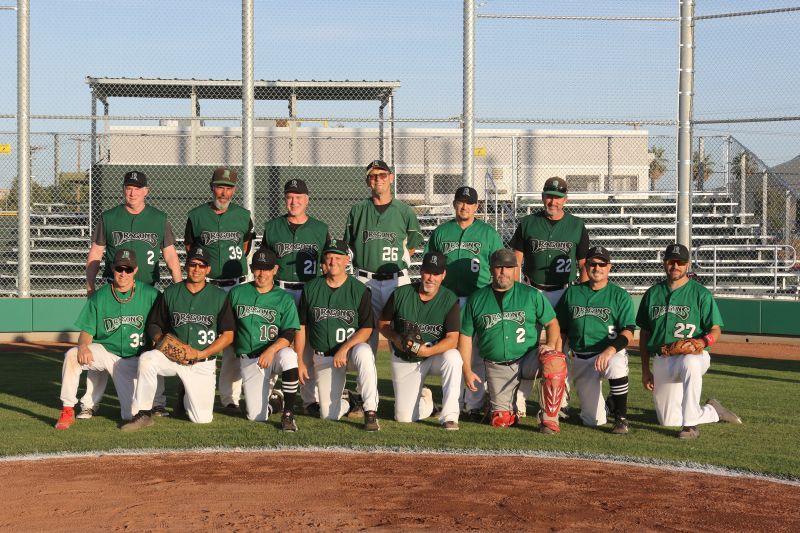 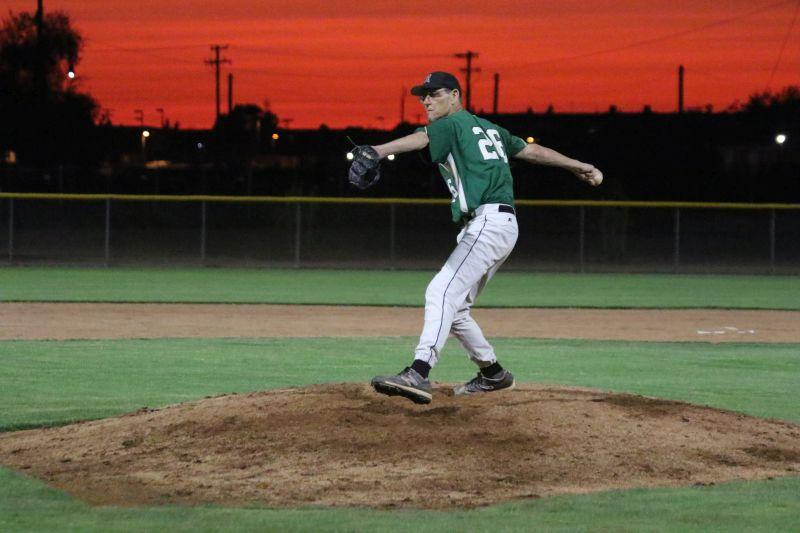 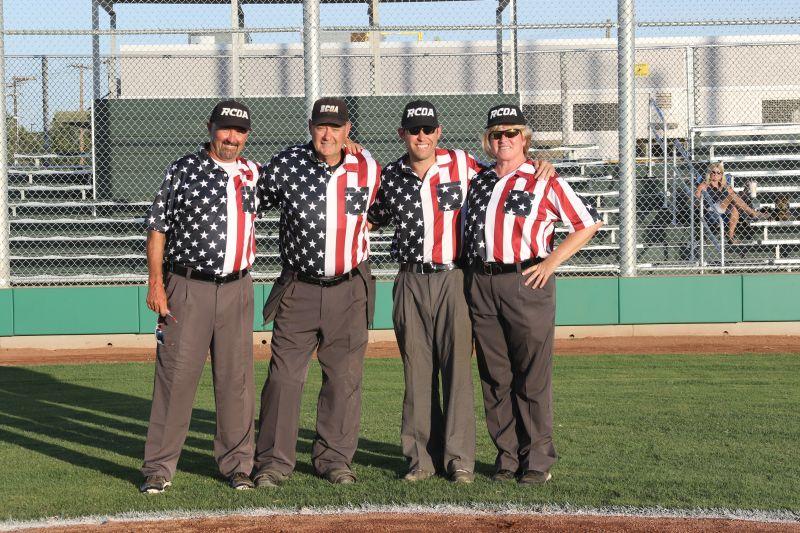