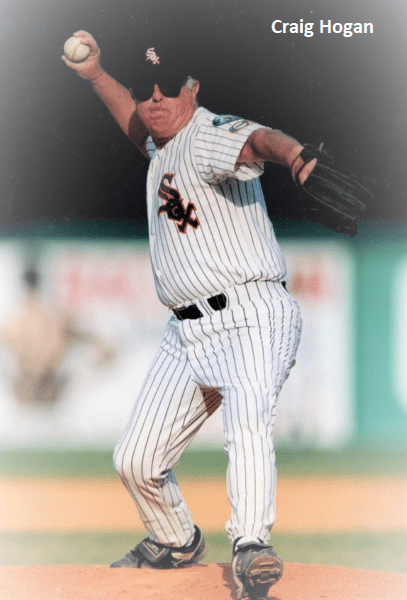 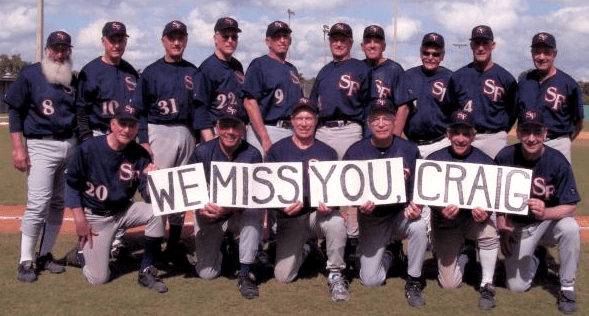 One of our longtime players, board members, GM and friend, Craig Hogan, lost his battle with cancer and passed away Thursday, May 16, 2019.

Craig Hogan was one of our forefathers, helping to establish the league in its early days. He served five years as PSSBL president and another five years as league vice president. Craig was part of the inaugural class to be inducted into the PSSBL Hall of Fame during a

Friends, team mates and opponents remember that Craig was a great guy – on and off the baseball field, plus he was an amazing pilot. After retiring from baseball, he flew his own plane for years.