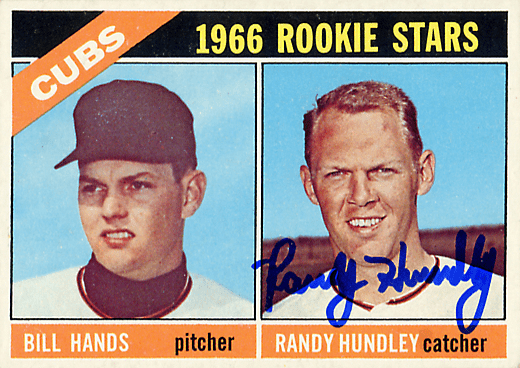 A year ago we had a fun time asking you to send us the names of any ex-major league ball players that you know of who have played, or are currently playing, in MSBL leagues or tournaments. The results were astonishing as we published the complete list in the article reprinted below. If you can think of anyone else who should be added to the list please shoot me an email at msbllamontia@aol.com. I’ll publish an updated list in a couple of weeks.

Thanks everyone and play safe in your leagues and tournaments this year! (Original article below appeared on April 6, 2018)

Thanks to everyone who contributed the names of ex-major leaguers over the past week as we attempted to compile a list of players who have worn an MSBL uniform in either league or tournament play. The results were overwhelming and we had a lot of fun doing this! Thank you all for sending me emails, Facebook posts and phone calls.

These players obviously share the same passion we all do in our attempt to hold on to this wonderful game through the MSBL experience. We came up with a total of 120 players! That’s amazing. I have the complete list displayed below. I apologize for not alphabetizing the list but I don’t think it really matters. I hope we all continue to sit in the dugouts with these guys or stare down a major league fastball for many years to come as the next batch of major leaguers find MSBL. If you think of anyone else that should be added to this list please let me know at msbllamontia@aol.com. Take care and play safe, everyone!