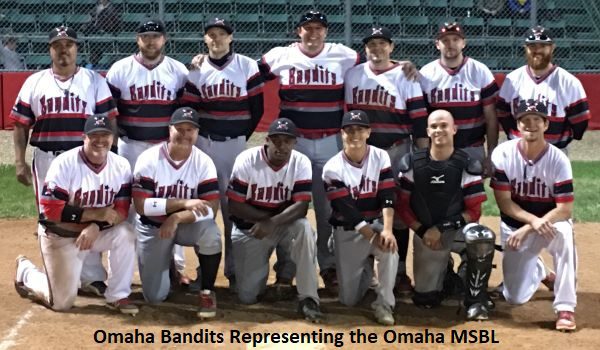 Congratulations to the Omaha MSBL as they celebrate their 30-year anniversary in 2019! MSBL Honor Roll member Tim Lukowski is the current League President, along with a lot of help from league treasurer Tom Stewart. “There have been many presidents over the years but (MSBL Hall of Famer) Bobby Suggs was our real forefather,” said Lukowski. “When he retired to Florida I was handed the League. Make no mistake, without Bobby the league would have never happened.”

Treasurer Stewart helps Tim with a lot of the day to day administration in this 12 team, 35-over model of consistency. “I started playing in the 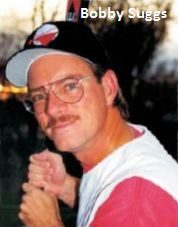 league in 1990 so I’ve seen a lot,” said Stewart. “I’m 68 now and played until injuries took their toll when I was 62. We are a non-profit organization and we try to contribute to many charities every year, and that takes a lot of time. I’m glad I can help balance things out.”

The league is split into two divisions of 35-over competition, as they try to keep the more powerful teams in their own division while paving the way for the more recreational teams to challenge one another. Stated Stewart, “We tried to create a 45-over division a while back but just couldn’t come up with the numbers. I feel we aren’t too far away from that, though. Maybe soon.”

There is also a history of a fantastic exhibition series with the neighboring Mid-Iowa MSBL in Des Moines. “We used to swap venues every year as they would come and play at Rosenblatt and then we would travel to play to the Cubs AAA stadium in Des Moines. It was great, but then Rosenblatt was torn down so that ended that.” 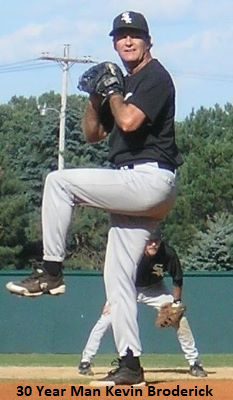 Two members from the 1989 inaugural year are still actively playing in the league. Jimmy Kripal and Kevin Broderick are still suiting up every Wednesday, which is game night for the league. Congratulations, guys!

The league has also been very active in the MSBL World Series throughout the years. Tom has been going to Arizona off and on from 1999 through 2009. “My first trip in 1999 to Arizona remains the moment that sticks out in my MSBL career,” said Stewart. “We had a blast, though we didn’t place, but I got to pitch in Tempe Diablo Stadium and threw a complete game. We played in the 40+ central division. We didn’t win any rings over the years but created some memories I will never forget.”

League President Lukowski elaborated on the success of the league. “Omaha has an AMAZING amateur history. We host the College World Series and 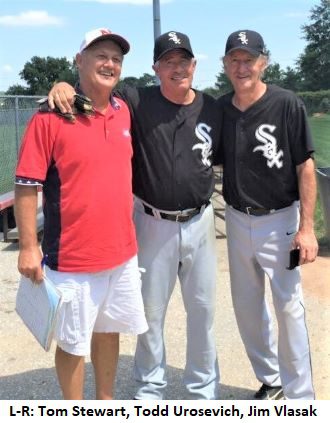 some of the men who grew up in Omaha/Lincoln/Council Bluffs went on to play pro ball or manage at very high levels. Our league continues to donate to the MSBL Charities and help with various charities on a small scale in Omaha. Be it scholarships, Louisville Slugger Warriors or First Responders, it’s amazing to give back.”

Added Tom, “We have a willingness of our participants to keep a consensus and honor the original course set up in 1989. We have our arguments but are still moving on with the same philosophies. What I enjoy most is our absence of complaints. In years past we used to have weeks of complaints but the last couple of years things have smoothed out and it is a lot of fun being involved.”

As a man in the thick of the decision-making process, what are some of the challenges of running a 30-year league and how do you keep everyone on course? “Recruiting,” said Stewart. “That’s a huge challenge. We are continually attempting to get new blood into the league. We have to get younger players in the mix and continue our efforts without chasing away the older people. We need to work together. We have tried a variety of methods of advertising, including the paper, fliers, school magazines and programs but the website and social media has really helped. Field availability has also really diminished so it’s really tough. It’s a constant battle to play on the best fields available.” 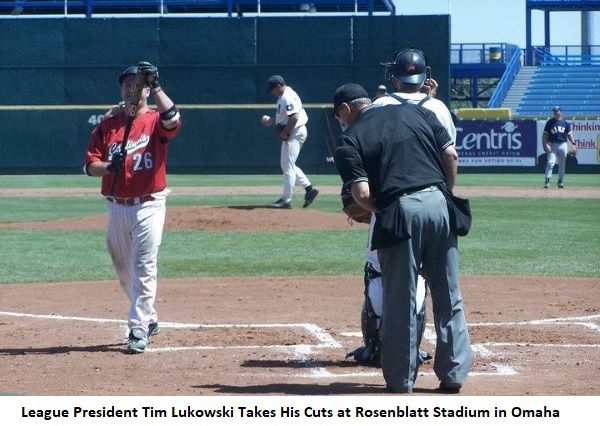 The Omaha MSBL season is over usually the second week of September and then fall ball begins for players looking to stay ready for any national tournaments or just to hold on to the game for a little longer. They annually draw a very respectable four to six teams.

“The MSBL fills a hole in my life, even though I can’t play the game anymore,” said Stewart. “It keeps that connection with baseball and keeps me young. That’s why we do what we do. I made the comment to a buddy of mine who was limping off the field about fifteen years ago, ‘You’re too young to play old.’

Added Lukowski, “In this day and age people take so much so seriously. This game is our common thread. We need to get out of the house, walk away from Twitter, Google, and all of the other distractions and get outside, compete, play or watch. Camaraderie is so rare. We’re all so quick to judge but so scared to take risk. The batter’s box, mound and middle infield is a risk. TAKE IT! You’ll make yourself happy.