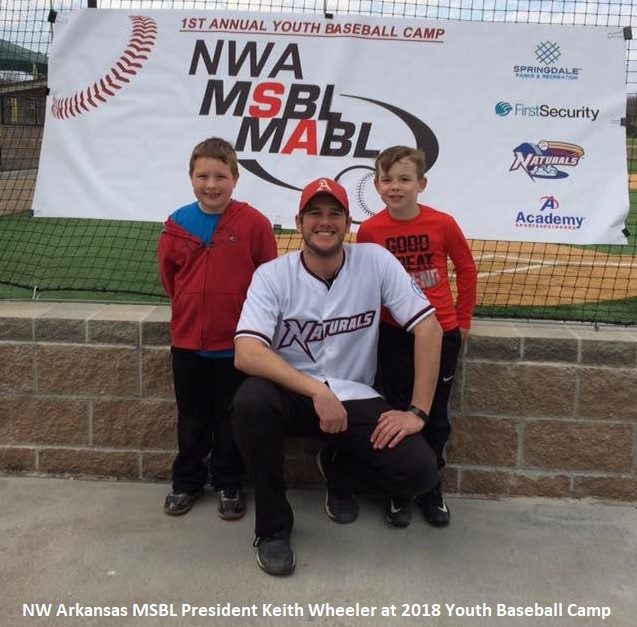 The Northwest Arkansas MSBL has been in operation in and around the Fort Smith area since 1991 under the MSBL banner and is currently under the direction of league president Keith Wheeler. The 25-over league looks to expand to eight or ten teams this year, up from a half dozen in 2018. In 2017 Keith and his crew decided to give back to the community that has been so good to them so they organized the first annual ‘free’ youth baseball camp, debuting in 2018, and sponsored by the MSBL local baseball league. The success was overwhelming so they are in the stages of finalizing the second annual camp that will take place this April 13th in Springdale, Arkansas.

Keith was good enough to take a moment to describe for us how this all came about and what’s in store for the youth camp going forward. 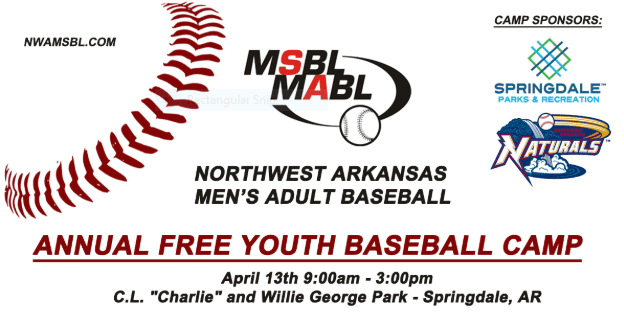 “For several years I have been discussing the potential for our local chapter to be able to give back to the baseball community in our area. When I became the president of our league a few seasons ago I told the board that as long as we made it a priority to do this camp I would be the league president. 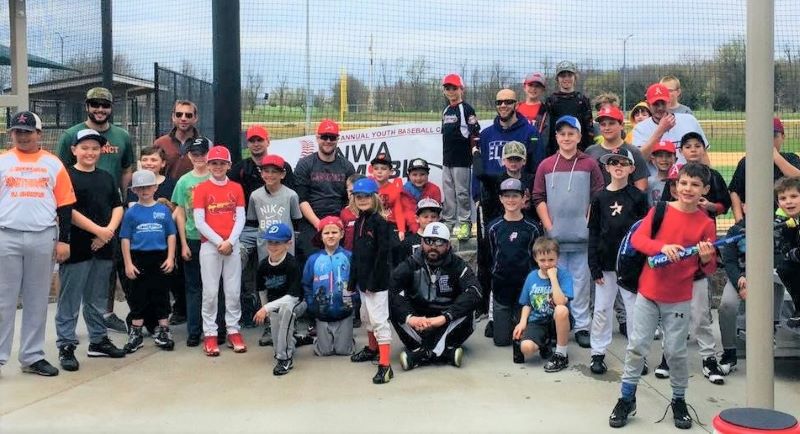 Two years ago, when I became president of the league we had such a rainy season that we had to cancel 24 games total, still running the end of our season all the way out to September. That left us with a bank account that still had some money in it so we started organizing and advertising for the camp. The first group to really back us was the Springdale Parks and Rec. They gave us the venue and helped us to organize the event. Their experience was invaluable. When the day finally came around, the sky was clear and the temperature was pleasant. 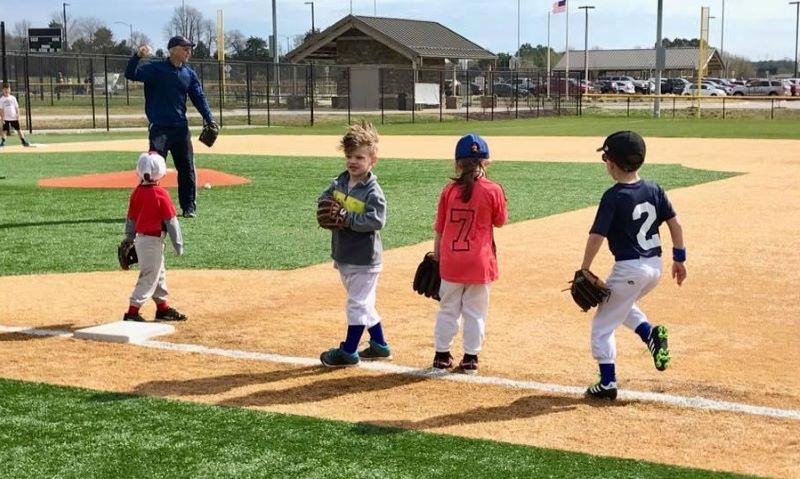 In our premier 2018 event we were able to put a team together to host 73 youth, ages 5-15. We had seven stations for the 5-8 age group and the 9-15 years old’s had six stations. Pitching, Hitting, Base Running, Catching, Infield and Outfield. The feedback after the event was incredibly positive and momentum for our upcoming 2019 camp started right there. 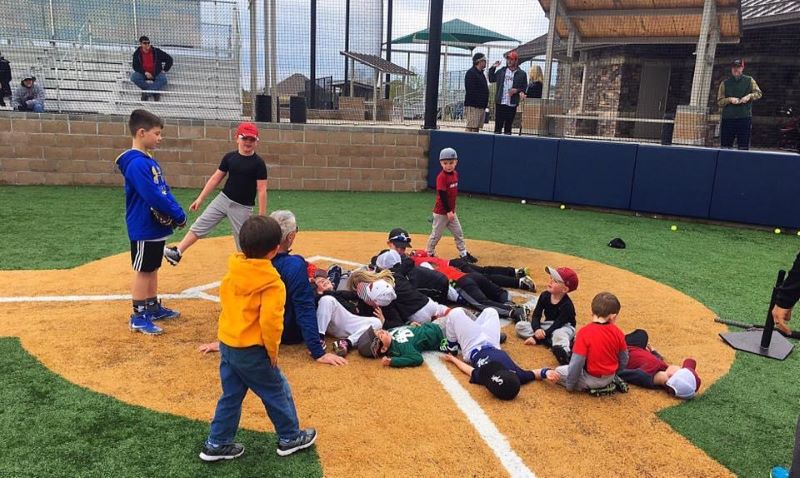 This year we have added additional sponsors and we will also have a local news crew out to do a story on the event. The popularity has forced us to cap the registration at 150 to keep it from getting out of control. However, at the time of this writing we already have 93 signed up and registration has only been open for two weeks as of late February. We look forward to this year’s event and have already begun thinking about 2020!” 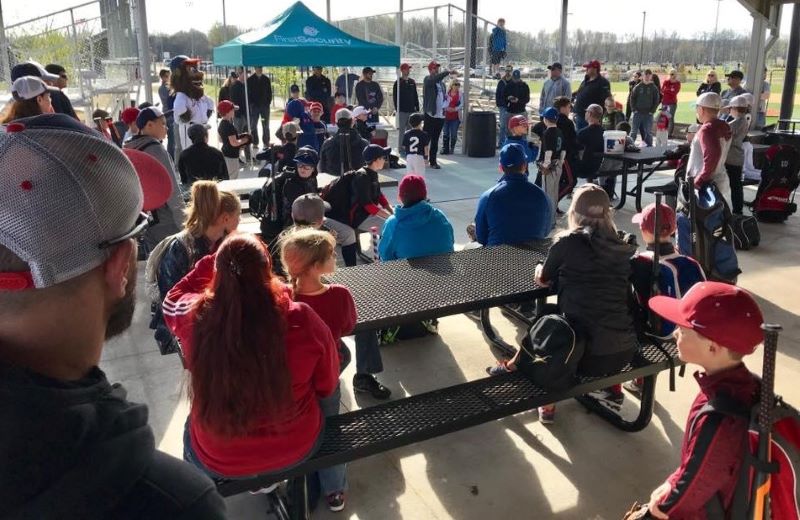