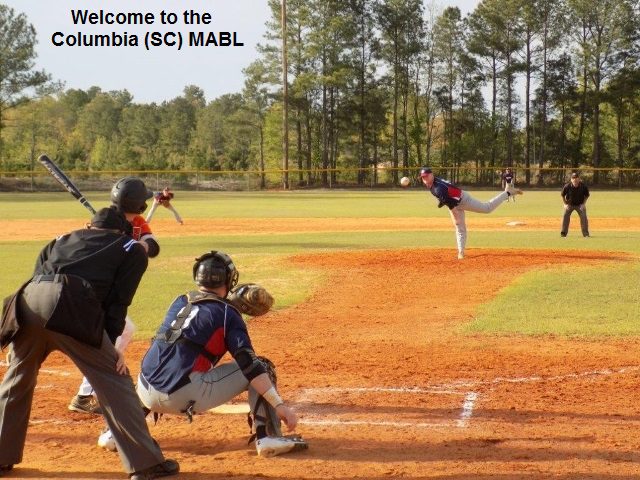 Trevor Woodlief is the 32 year old league president of the new Columbia MABL located in Columbia, South Carolina. The league was an independent league for the past eight years before coming aboard and Trevor was called on to begin the relationship with MSBL. “The existing president had simply had enough of the stress involved and I have a pretty good grasp of business, and of course love the game, so I said I’ll be happy to carry it forward,” said Woodlief. “We also had a player move here who had been playing in the Arizona MSBL and urged me to call Steve Sigler and become affiliated with MSBL. The rest is history.”

2018 is their first year and offer play in one 18 and over division but their members vary in age. “Our average age is 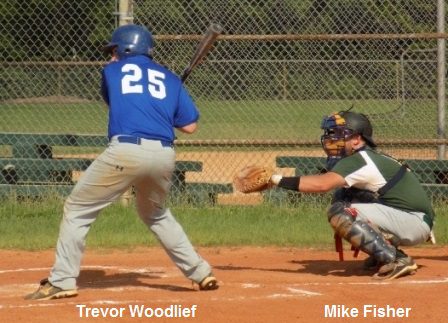 maybe late 20’s to 30’s but we also have players in their 40’s, 50’s and 60’s, but with only five teams we can’t spread ourselves too thin. Our hopes are to expand to eight teams in the 18 and over division next year and within three years we’ll allow hopefully a 40 and over division and create a few teams from the current rosters as players get older.”

The regular season began April 5th and will run through August 12th, with playoffs and a best of three championship playoff beginning August 26th. “We pushed up the opening day to April from May because it gets so darn hot down here,” explained Woodlief. “We also needed to end it by Labor Day because this is a huge football area and we don’t want to have our players all taking off to go watch football!”

The Columbia MABL remains a metal bat league but allows players to use wood if they wish. “Whatever the players decide we’ll go with. We are hopeful our league will be represented in one of the MSBL national tournaments within a year or two, which I understand are all wood bat. We’ll figure out how to approach that when the time comes.” 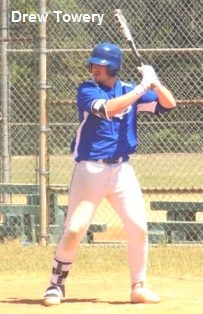 Added Woodlief, “It has been such a positive experience working with Steve and Brian (Sigler). They led us along the way and made everything so easy. They even designed our logo!”

The Columbia MABL currently plays on a high school field and a community field operated by the local recreation district. “I have been talking with the owners of nearby minor league stadiums that will hopefully allow us to play our all-star or championship games there,” said Trevor. “As we get more established and can increase our revenue we can secure some of these facilities which will also attract more teams. We’ll get there.”

Any closing comments? “South Carolina is a big baseball state but not everybody had the opportunity to play at the next level. We want to be a league that welcomes everybody into a family atmosphere where they can keep playing within their skill level and stay involved in the game. Steve (Sigler) has been by my side from the get-go and I’m sure he’ll help us keep our momentum going.”