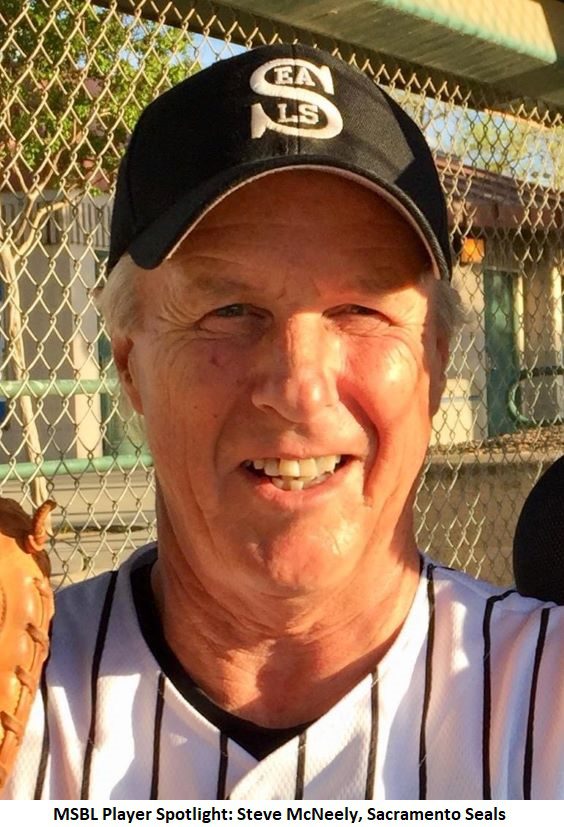 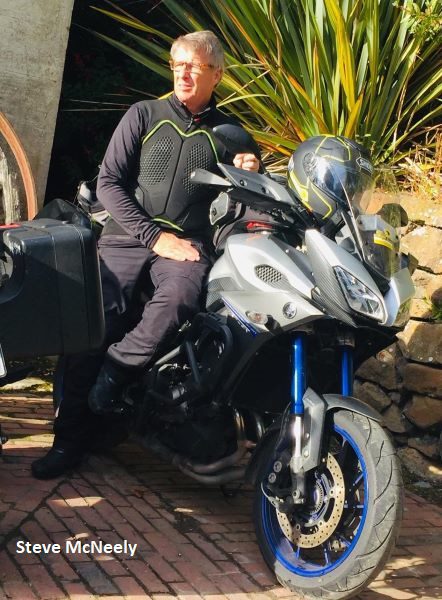 Steve McNeely will be 67 years ‘young’ in September and plays on our Seals in the Sacramento MSBL 50+ Sunday team, our Spring team and the Seals Summer team. On March 18th he was on the bump versus the 3-0 Nationals and threw four solid innings, getting the win in the process.

On our Sunday 50+ team he is currently batting .727 with two doubles. He is practicing three days per week at the Walbeck Baseball Academy, run by Matt Walbeck who is a former big leaguer who played 11 seasons with the Cubs, Twins, Angels and Tigers, and is also currently playing in the SMSBL. Steve has been fine tuning his swing and it shows.

Steve took the hill last week and threw five innings while allowing only a single run. He also went 3 for 3 at the plate and has posted an amazing 15 hits in his last 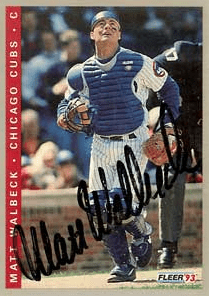 15 at bats! Not bad for an avid biker guy who used to race. Anything he tackles he is bound to succeed at.

Steve is an all-around good team mate and great guy. We are lucky to have him on our team and it goes to show that no matter your age, hard work pays off.

(Editor’s note: If you have someone to spotlight, or let us know about yourself, please send the information along to me at msbllamontia@aol.com)