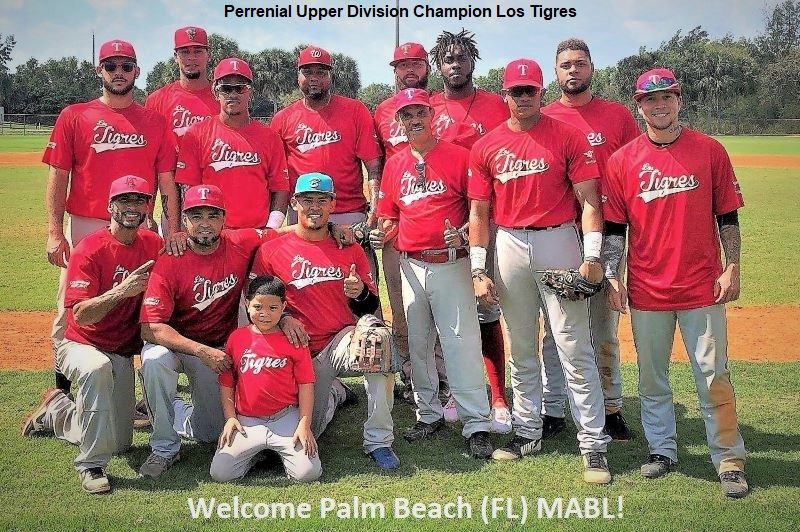 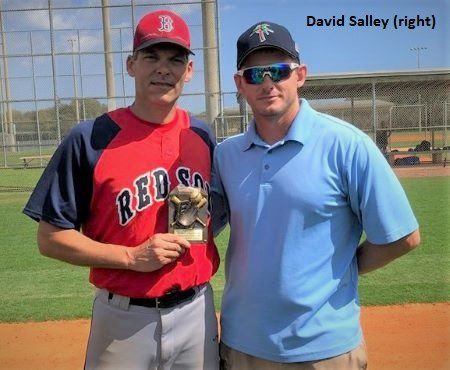 Good things come to those who wait. We’ve all heard it. But reality has kicked in for the Palm Beach MABL, as well as for the Men’s Senior Baseball League, as we have added another quality organization to our quiver. The 20-year old league from Florida has come over to our family and will commence play under the MSBL banner beginning with their spring session on March 24th. 42-year old MSBL league and tournament veteran David Salley is the new league president, a position he acquired last fall. “Our long-standing league president contacted me last fall, literally days before our fall session was to begin, and said he had to step down because of some personal family issues and maybe just a little bit of burnout. He asked me to take over and I was happy to do so. My immediate thought was ‘how can we make the league better’? The answer was to become a part of the Men’s Senior Baseball League, so that’s where my efforts went.”

“MSBL/MABL is very appreciative of the confidence shown by Dave Salley in joining our National Organization,” stated MSBL Founder and President Steve Sigler. “It’s a 2019 highlight already and we look forward to many more years of hosting teams at our new Palm Beach MSBL/MABL location!”

Dave was playing in the 2018 MSBL Fall Classic in Florida and approached tournament director Gary D’Ambrisi and explained the league situation and asked how they might explore becoming an MSBL affiliate. That led to communication with MSBL Founder and President Steve Sigler and the rest, as they say, is history. “I was in the military in Virginia and played in an MSBL league and was always impressed by the organization,” explained Salley. “I 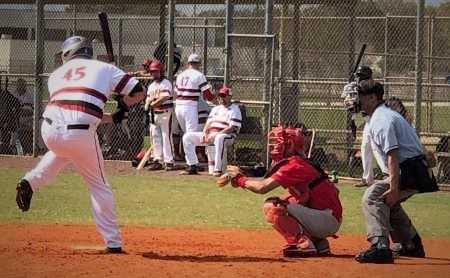 The league had 12 teams in the fall session in 2018 but the spring looks rosy, pardon the pun. “We lost one team but gained three already so we will start the spring with at least 14 teams. The league has generated so much new positive interest that we fully expect to be at 16 teams by the start of our Fall season.”

The Palm Beach League consists of two divisions, both technically in the 18-over category. They are simply labeled the upper and the lower divisions. “Our upper division is extremely competitive and maybe the most competitive, quality adult baseball in the state,” said David. “Teams in that division incorporate ex-pros, college players and at the very least high school stars. Each one of those teams carry pitchers who throw in the mid-eighties to low nineties. That is what the players are looking for so that is what they get. This is a quality MSBL league.” 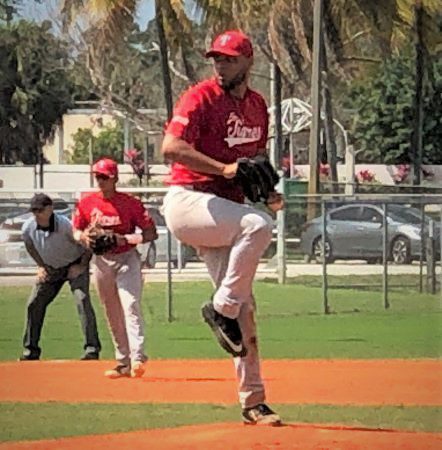 Every league seems to have a powerhouse team that sets the bar. The Palm Beach League is no different. “Our Los Tigres team, managed by Santos Adames, has been in the league for over 20 years and they are the bench mark for playing in our upper division,” said Salley. “They have won 18 championships between our summer and fall sessions and are loaded with ex-pros from the Dominican Republic, several of which played in the Cardinals or Marlins systems.”

Salley continued, “Our lower division is also competitive but that is where you will find players that are a little older, still know their way around a diamond but have no interest in facing those guys. They’ve been there but feel it is time to shift gears.”

How about growth going forward? “We are hopeful that we can expand to a 40-over division this fall. We also hope to maintain a balance of new players coming into the league who want top-notch competition while creating a place to play some good baseball as some guys get a little older and no longer wish to catch up to a 90 mile per hour fastball.”

Dave’s day job is as a financial adviser so he inherently understands the economics and promotional aspects of the league. “In the past there were literally no promotional efforts. I see nothing but good things ahead because of all of the social media aspects at our disposal and our increased ability to attract quality ball players to our quality league.” 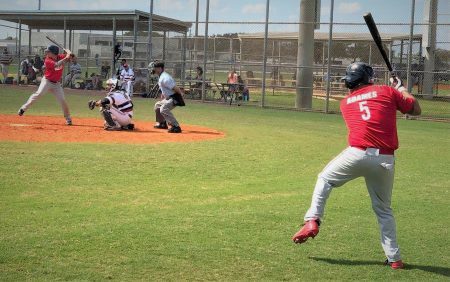 The Palm Beach MABL is looking to send a couple of teams to the MSBL Fall Classic this October/November and Dave also has his sights set on a possible World Series appearance soon. “Our guys live literally fifteen minutes from the Fall Classic parks so it’s a natural fit,” says Salley. “We are hoping to enter an 18-over and a 35-over team. It’s a little more of a financial burden and commitment to fly to Arizona for a week, not that we don’t want to do it. I’ve played there and there’s nothing like it. But our teams don’t have sponsors or managers to foot the bill so it’s tough but not insurmountable. We’ll get there!”

Dave’s wood bat league also offers playoffs as part of the restructure. ‘We can promise at least a 20-game schedule in the spring and another 20 in the fall, not including playoffs. That’s a lot of baseball. We try not to schedule double headers because of the heat in the summer so scheduling can be tricky, especially when you factor in a steady stream of Florida rain. But we’ll make it work.”

I asked David now that he has spent some quality time at the helm of the league, were there any words of wisdom to convey to players 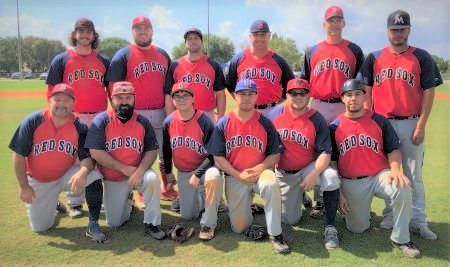 pondering the move to take charge or any advice for current presidents? “I have found that you have to get to know the people around you,” he explained. “Don’t just dictate but get in the trenches and take part. It’s imperative to get to know your umpires and your field personnel and grounds crews. These people can make the difference between playing on any given day or cancelling. Don’t be a stranger or a voice on the other end of the phone. Take part. Also, learn all about social media. That’s how you reach the players now. A newspaper ad won’t do you any good. Reach out and let them know they have an avenue directly back to you.”

Welcome aboard, Palm Beach MABL. Everyone in the MSBL family is looking forward to seeing you somewhere in the dirt. Have a wonderful 2019 campaign!