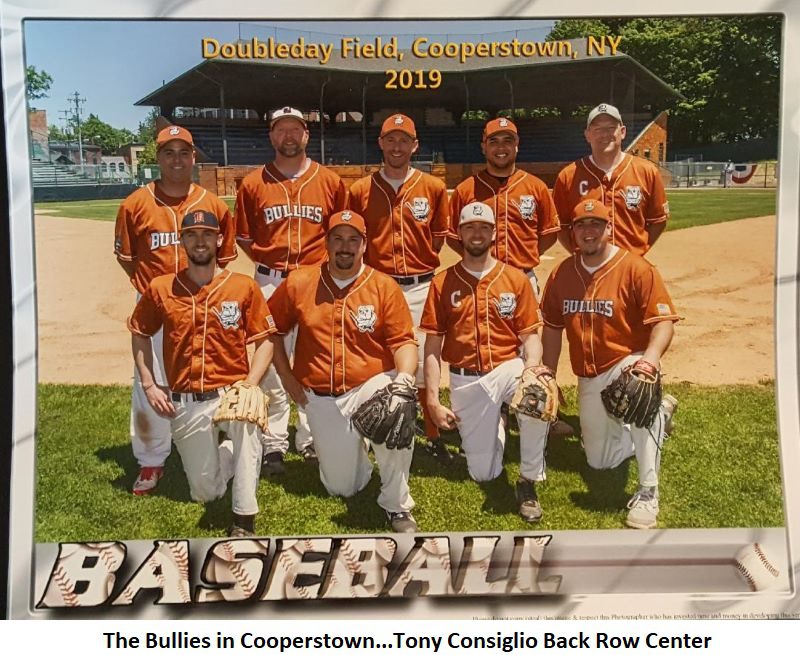 The 25-over Western Mass Wood Bat Baseball League is an MSBL affiliate that began play in 2009, currently boasts eight teams and is headed up by 34 year-old league president Tony Consiglio, a position he has held since 2018 after serving as previous president Ted Davis’ vice president. We recently had an opportunity to chat with Tony to fill in some blanks regarding why this gem of a league, located in Springfield, Massachusetts, is such a success. 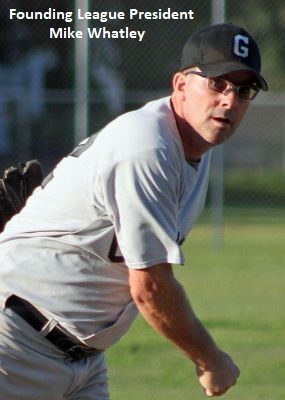 ‘Mike Whatley was the original president in 2009 and is still involved in the workings of the league, as is Ted, and I think the continuity of leadership and league administration is what lends itself to our success,” stated Consiglio. “We had six teams last year and grew to eight this year and hope to grow from there. I think a lot of that has to do with that continuity.”

Tony plays for the 12-2 Bullies in the WMWBL and is currently batting a solid .476 so he is no armchair administrator. “I love just being around baseball and our players. Staying involved in our great game is what means so much to me.”

One of Tony’s most memorable moments as president was a few weeks ago when his Bullies team faced off against Mike Whatley’s Senators in a league game in Cooperstown, New York, home of the Major League Baseball Hall of Fame. “We had to try to get on their schedule last winter,” explained Tony. “It was fantastic and this winter we are going to attempt to reserve a league weekend where everyone can experience a league game in the middle of all that history.” 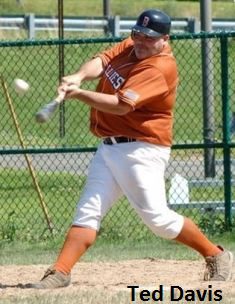 The eleven-year-old league offers a 20-game summer schedule, with a ten-game minimum player attendance policy to qualify for the playoffs. “A lot of our players are married, have girlfriends and also have kids. That’s a big commitment off the field. But we have found that they all love the league so much that they exceed the requirements and also bring their families. That is very gratifying.”

They also offer a fall league. “The fall league is a lot more casual and players may switch around on teams and play for the fun of playing before the northeast weather takes hold. We still have playoffs but it is toned down a bit.”

We asked Tony what is the most satisfying part of being the president of the WMWBL. “Just being able to know that we are helping to provide a way for people to keep 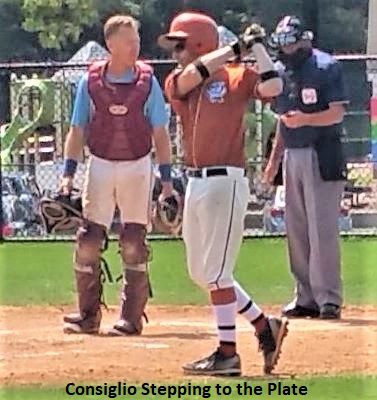 playing and follow their dreams. So many people I know don’t play anymore but would have if they had a chance like this to play baseball. Mike and Ted started the league in the right direction and we still work together to deliver a quality experience. I am happy to be able to carry the torch.”

“The organizational structure of the MSBL is invaluable in being able to tap into,” continued Consiglio. “To be associated with baseball players from around the country in a baseball-only business is really special. We’d be lost without the great league insurance program along with involvement with all of the national tournaments and the constant contact of the home office. Just to know they are there just in case is a great comfort. We feel that the national organization is always there and are very happy to be involved in the MSBL.”