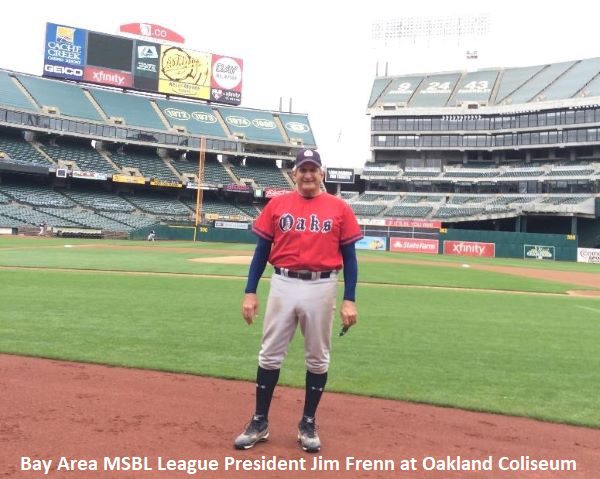 The Bay Area MSBL began right along with the initial emergence of the Men’s Senior Baseball League in 1988. Side by side they began play in the San Francisco area as a traditional 30-over league headed up by original league commissioner and MSBL Hall of Fame member Kurt Knop. Kurt was also Steve Sigler’s first MSBL World Series tournament director, a position he held from 1988 to 1997. 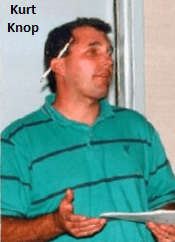 The BAMSBL consists of 18+, 35+ and 50+ divisions, with teams located throughout the Bay Area including the East Bay, the Peninsula, San Francisco and Marin. There are approximately 24 teams in the league and almost 400 players. The league is now managed by Jim Frenn, longtime league member, MSBL Honor Roll inductee and World Series veteran. Jim joined the league in 1991 and became the league president in 2013.

“When I joined back in 1991 we had a dozen teams and two divisions. Doubling our size and giving nearly 400 players a place to keep playing ball is very special to me,” Frenn explained. “I am happy to be able to provide that experience. We are trying to form a 65-over division but our numbers are a little weak right now. Maybe we can form one team and enroll them in Tri-Valley or somewhere to represent our league. That would be fun. We also added the 18-over league to attract the high school players who need somewhere to keep playing. They are the future of our league as they get older.”

Along with playing for and managing the Cubs in his 50-over division, the 67 year-old Frenn is also a member of the neighboring Tri-Valley MSBL, where he plays 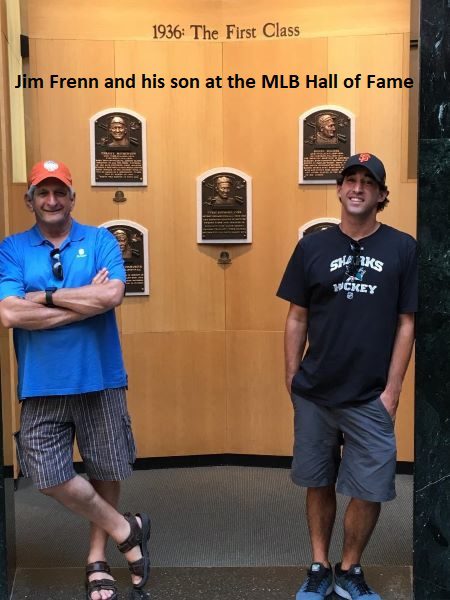 for Donny DeCordova’s Vets in the 65-over division. He also takes his league’s Giants team to regional tournaments and can be found roaming the fields in Arizona at the MSBL World Series every year.

“We don’t have a World Series ring yet but have made the quarter finals many times and the semi’s once. Maybe that will change this year.” The modest Frenn, who deflects the spotlight and concentrates on his league or the teams he manages, won his first tournament championship at a San Jose regional tournament in 2005 and recently won the 2019 Desert Classic crown.

What is the reason for the continued success of the Bay Area MSBL? “After 32 years we are a well-oiled machine passed from year to year from president to president. We are consistent and we don’t deviate from the model,” said Frenn. “We are big on communication and strive to maintain good relations with our managers. They are the conduit that keeps the league humming. 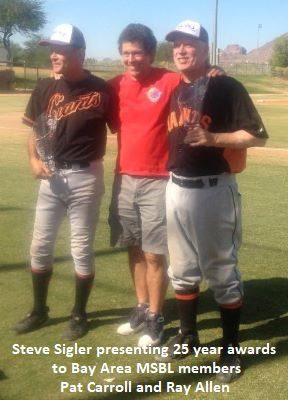 In 2019, the Bay Area Men’s Senior Baseball League recognizes four members who have played in the league for all 32 seasons. They are Ray Allen, Steven Bustin, Pat Carroll and Reggie Vance. “We look forward to many more years of their involvement,” said Frenn.

“We also started a fall ball league back in 2004 to allow guys to get ready for the World Series or just keep playing ball in the beautiful fall California weather,” said Frenn. “There are no uniforms or standings, we just play. New players can come in, too, and get picked up for next season or just have a good time. There are six to eight teams playing a ten-game schedule. It’s the perfect way to get ready for the World Series. About a third of our players go to Arizona to play.”

With all of the success comes a few challenges as well. “Finding quality fields is always a challenge. The better fields cost more and with that comes increased fees, which isn’t always warmly embraced. It’s a fine line and quite a balancing act.”

Whatever the problems of making it all come together, what warrants the greatest satisfaction in running the league? “Finishing a season without a lot of controversy,” continued Frenn. “Like any league we have had our share over the years but finishing a season without a major issue is always great. As a non-profit we also try extremely hard to avoid any losses. When we experience a steady and predictable year, then it has been a success. We also pray for no rain-outs!

I love the leadership role this position requires and making things work. I design the format and let the board and the managers implement it. Our league is giving players an opportunity to keep 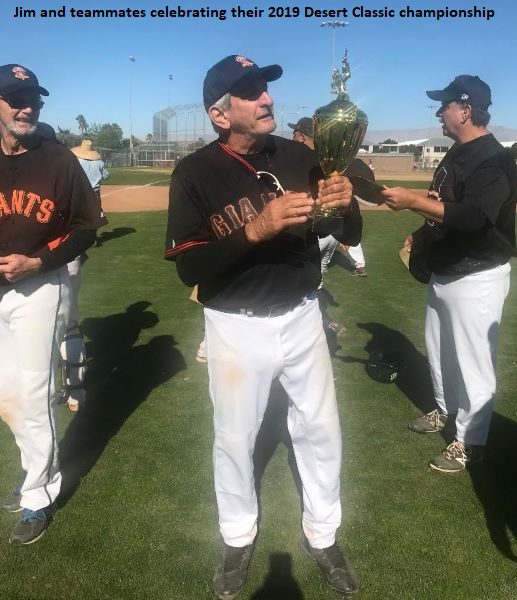 chasing their baseball dreams as I strive to let people know we aren’t a beer league and are a professional organization whos mission statement it to provide a baseball experience like they remember. Ever since the very first game in 1988 the League has provided the best in facilities, officials and equipment. Even more importantly, the league has made sure it maintains the true meaning of baseball: Enjoyment! I think we’ve done that.”

“I may not always agree with everything that comes my way from MSBL but that’s the way successful relationships are built,” concluded Frenn. “MSBL provides tournaments, insurance, baseballs, advertising and they are always there to help when things pop up. Our relationship with MSBL, and giving our players a place to play in the league and in MSBL tournaments, is the reason we are the leader in this area. I am happy about us hitching our wagon to MSBL the past 32 years.”

Below is a collage of the 2018 Bay Area MSBL League Champions! 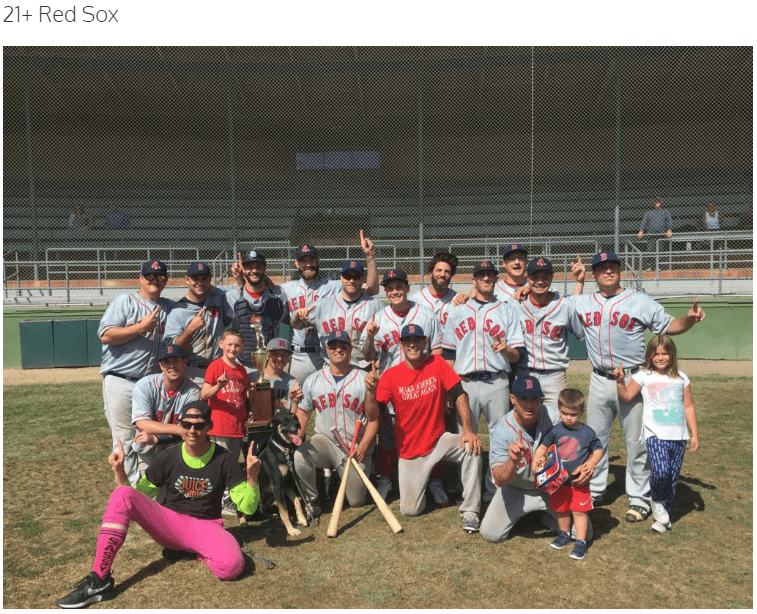 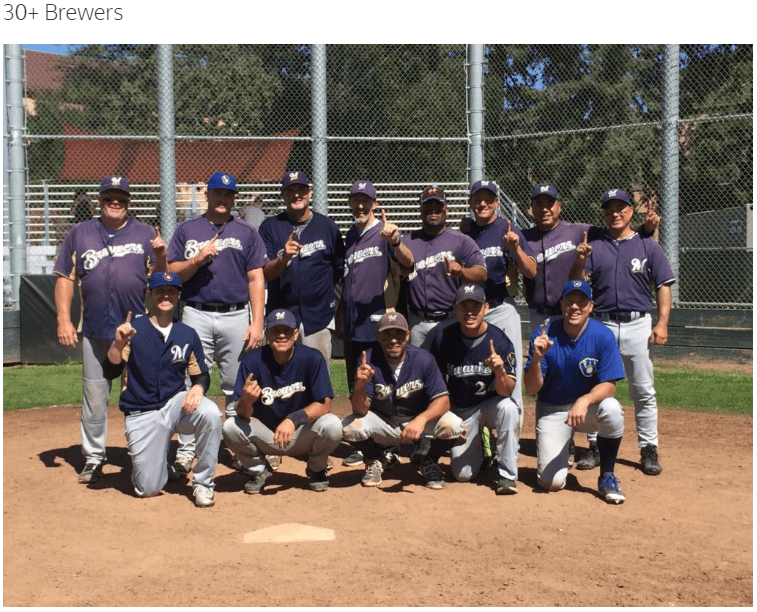 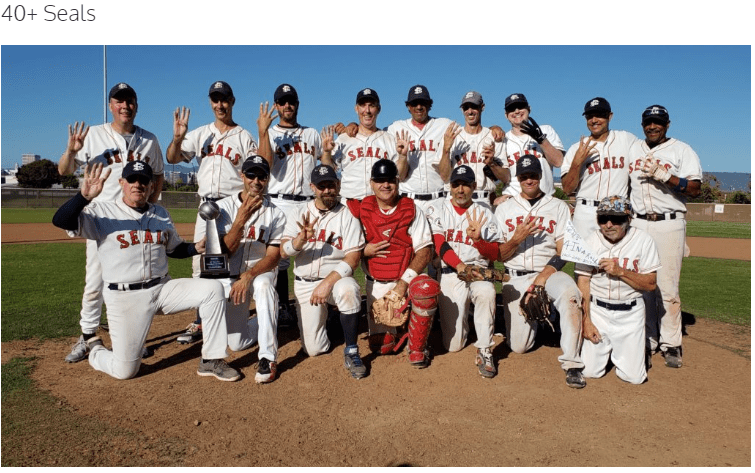 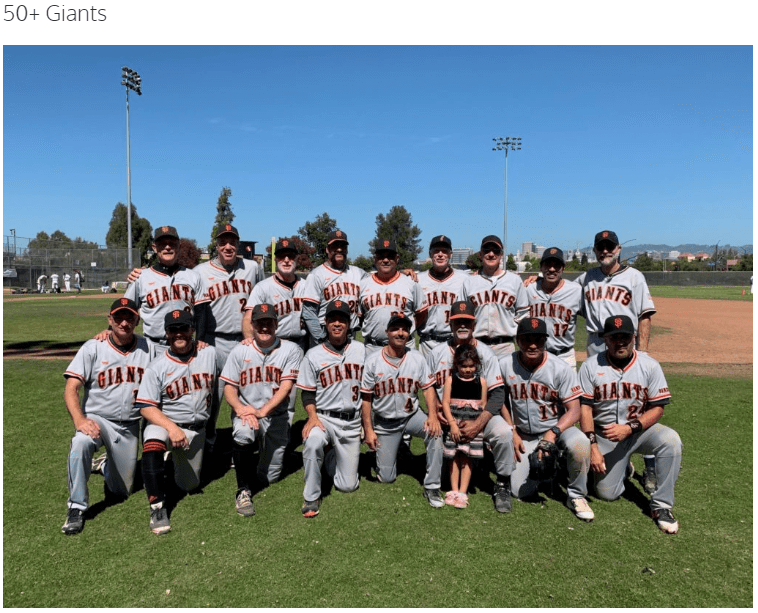