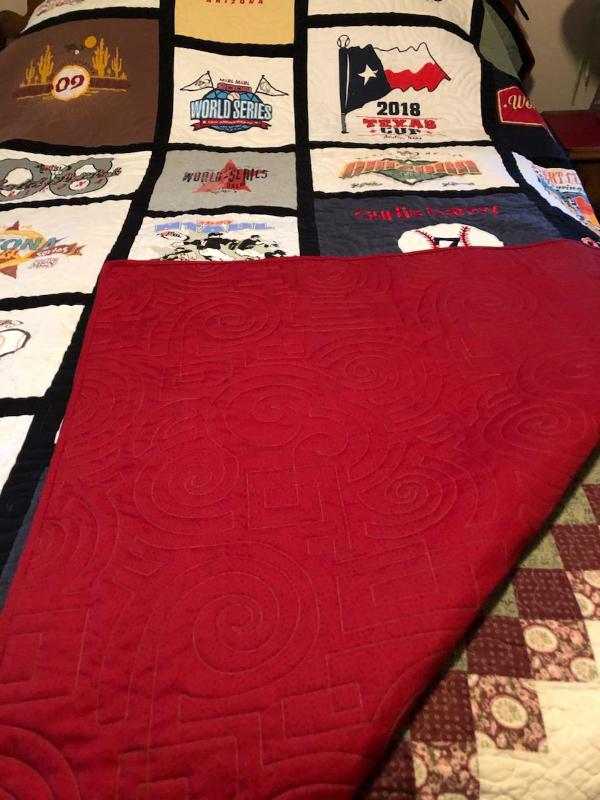 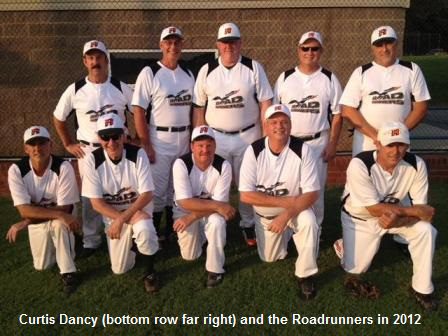 Curtis Dancy is 61 years old and plays in the Red River MSBL located in Shreveport, Louisiana, where he has played and coached since the league’s birth in 1993. His league influence throughout the years has left a stamp on teams such as the Riverdogs, the Rustin Roadrunners and currently the Dawgs. Curtis has also been a regular MSBL World Series attendee since 1996 and hasn’t missed a single year. His Roadrunners and Fossils teams have also made appearances in the Holiday Classic in Florida, Desert Classic in Palm Springs, both MSBL Vegas tournaments and even the Texas Cup, as hosted by the North Texas Amateur Baseball League in Dallas. He also has regularly played for Vince Overfelt and the Paladins in various MSBL tournaments.

“Most of the same guys that I have played with in the beginning have a team called the Fossils,” said Dancy. “I 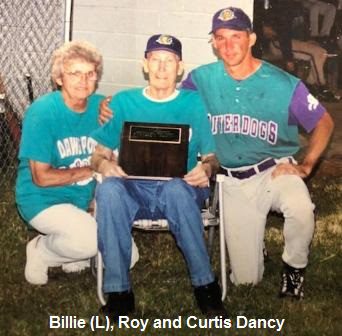 still love the game and want to thank MSBL for giving us all the opportunity to continue to still play.”

So where am I going with this? Curtis is the blessed recipient of a family support unit that most of us can only dream about. His mother, Billie, passed away in 2017. She was his biggest fan, along with his father Roy. But before her death she was able to construct a quilt for Curtis comprised of all of the various MSBL tournament t-shirts he has collected in his career. It was an amazing accomplishment and a true labor of love.

“My mom and dad always supported me and my brother playing baseball since we were like six years old,” explained Curtis. “Even after high school and college they still came to my games. In 2000 my dad was real sick and in the hospital. They let him out to come to my league championship game. He passed away a month later.” 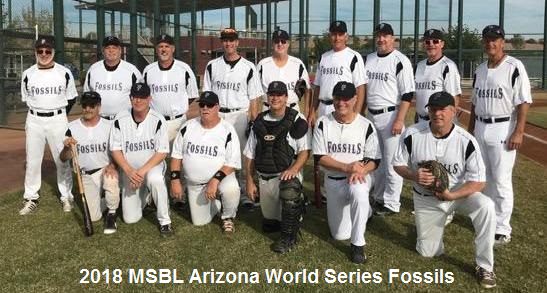 Added Curtis, “My mom continued to come to support our team and one day she told me she wanted to make a quilt out of the t-shirts I have from MSBL tournaments I have played in. She started the quilt but got sick before she could get it finished. She passed away in September 2017.”

This is where Billie’s special friend stepped in to save the day. “My mom’s dear friend, Nita Barnette told me she wanted to finish the quilt that mom had started. I just received it from Nita and it turned out wonderfully. I will treasure it forever.”

But wait, there’s more! “My mom was also an artist and she painted a beautiful picture for me. Each jersey in the

painting represents a certain player that has played with me in the MSBL World Series throughout the years. We were the Roadrunners at that time. I made copies of the painting and gave one to every player. They all had them framed and have them hanging in their homes.”

Curtis Dancy has been blessed indeed with a wonderful family support unit that encompasses love on and off the diamond while including a couple of momentos from Billie’s heart and hands that will last for generations to come.