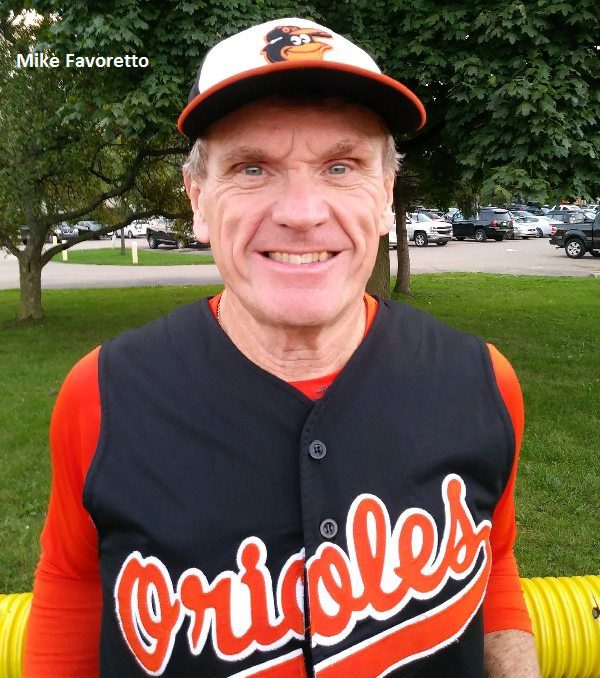 For the second time in four seasons, Detroit MSBL veteran pitcher, Mike Favoretto just completed a 20 win season. Playing in both the 35+ and 45+ divisions Favoretto finished the 2018 campaign with a combined record of 20-2 (8-1 in 35+ and 12-1 in 45+) and an amazing 1.50 ERA. Not surprising both of his teams finished the season in first place.

The 67-year old, rubber armed hurler was able to pitch in 2-3 games a week and thanks to having the best defensive and offensive teams in either league he had plenty of support from his teammates. A former Philadelphia Phillies farm hand, Favoretto has played in the Detroit MSBL for nearly 20 seasons and now has nearly 180 wins to his credit.