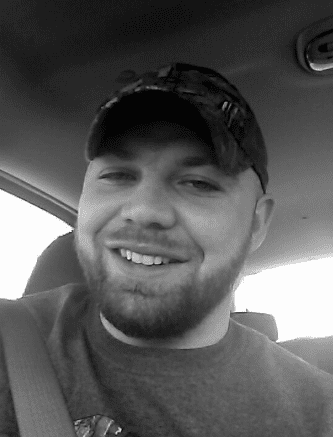 The Delco MSBL lost one of its own recently when Sean Walker of the Media Mustangs was recently killed in a motorcycle accident.

I ask that you say a prayer for Sean and his family during this time. I also remind you to make sure that you take the time to ensure you are always on good terms with your family as life is precious and you never know when it can be taken away in the blink of an eye. Sean was only 27 years old. Sean’s obituary is displayed below.

Rest in Peace Sean. May you forever be safe at “home”

Sean Michael Walker, age 27, of Aston, PA, passed away on Thursday, May 16, 2019. Sean was born in Bridgeton, NJ, and raised in Aston, PA where he graduated from Sun Valley High School. Sean was a salesman at Reedman Toll Subaru. As a child, he played for the Aston-Middletown Little League with the honor of throwing the winning pitch for the Giants, leading the team to the series title. He also played for Sun Valley High baseball. He was a member of Liberty Bell Men’s Baseball league, playing first base with the Media Monarch’s and Oriole’s as #13.

He was an avid Eagles and Phillies fan and enjoyed going to country concerts. Sean enjoyed fishing and hunting with family and friends. He had a wide circle of friends and was always there for anyone when they needed a hug or a shoulder to lean on. Sean had a favorite girl in his life and her name is Carrie. Sean always had a soft spot for pit bulls and rescued Carrie a little over a year ago. She was his constant companion and often accompanied him to work, where she made lots of friends.