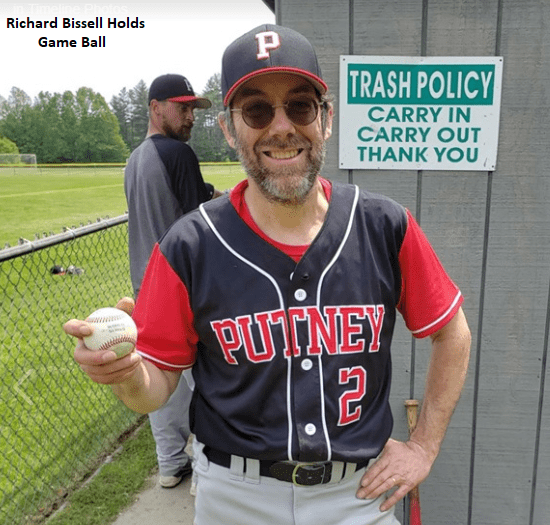 At 59 years old, Bissell no longer brings the heat he once did. Instead, he relies on craft, guile, and an assortment of off-speed pitches to keep his 20-, 30-, and 40-something opponents from getting the barrel on the ball.

“Richard is a fierce competitor,” said Putney manager Danny Lichtenfeld. “He’s a very smart pitcher. He’s great at spotting a batter’s weakness and then exploiting it.” 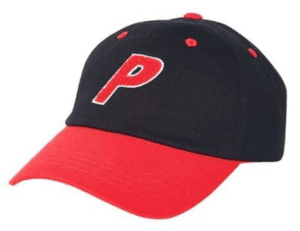 Over five innings of work, Bissell scattered four singles and allowed only one earned run, leaving the game with a seemingly comfortable 7-2 lead. The Iron Men battled back, however, putting up a four-spot in the sixth inning, thanks in part to three Putney miscues in the field.

Asked how he would celebrate his milestone victory, Bissell said, “I’ll probably take some batting practice. Gotta keep my batting average above Lawley’s (teammate Ryan). Then maybe an ice bath.”