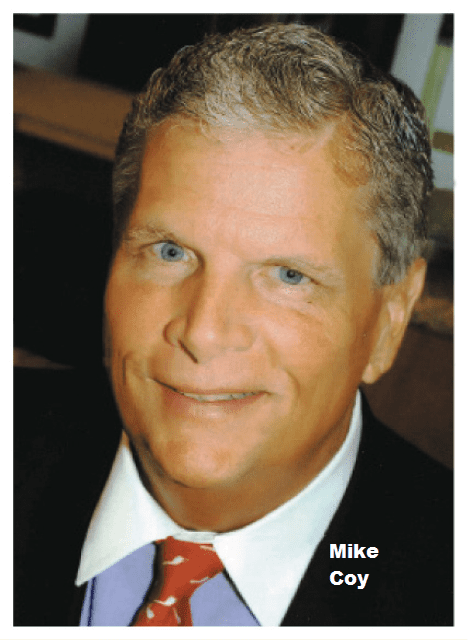 (Editor’s note) Mike Coy is an ‘over 65’ Austin Metro Baseball League member, an MSBL World Series and Fall Classic participant since 1990 and most recently a five-year throat cancer survivor, having been diagnosed in 2013. In 2015 Mike wrote a book titled ‘I Chose…Live’ about his cancer ordeal with the hope that more men would heed the message to get checked and how to win the war if you are forced to deal with cancer. Mike recently sent us an update on a new cancer he has experienced and a warning to all men.

Men don’t get checked for cancer. Our death rate is 58% higher than a woman because we don’t get checked. That’s why I wrote my book: “I Chose…Live” Ichoselive.com about my battle with cancer and how I am winning the war. 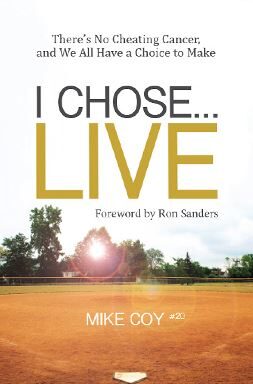 As most of you know from a previous story, I am a 5-year cancer survivor. I had throat cancer along with another ballplayer, Steve Hagy, who had it a year before me. We are two guys who have never been sick a day in their life, both exercise and take care of ourselves, don’t smoke or use any type of tobacco and we also don’t drink or take drugs. How in the hell did we get throat cancer? Well, we did and it ain’t fun, I can tell you. I am coming to you now with a warning.

I recently found out I now have a very common skin cancer on my left ear, as I noticed I had a “spot” that would crust up, bleed, etc. It’s called “Truckers Ear”. It’s no big deal when caught early, but a bitch of a cancer if left alone and allowed to spread. I’m having it removed September 6th because I went and got checked. It’s nothing special, just a local anesthetic, scrape it off, stitch it up and move on.

Guys…please get checked. All of us are out in the sun. I put on sunscreen but sweat it off or come in and wipe down with a cold rag. It’s hard to keep the stuff on. On a final note, PLEASE get your colonoscopy every 5-10 years. Prostate Cancer and Colon Cancer are the two main cancers with men. Both are “simple” to treat IF caught early. Go get “The Finger” and check the prostate. It’s all about prevention, guys.