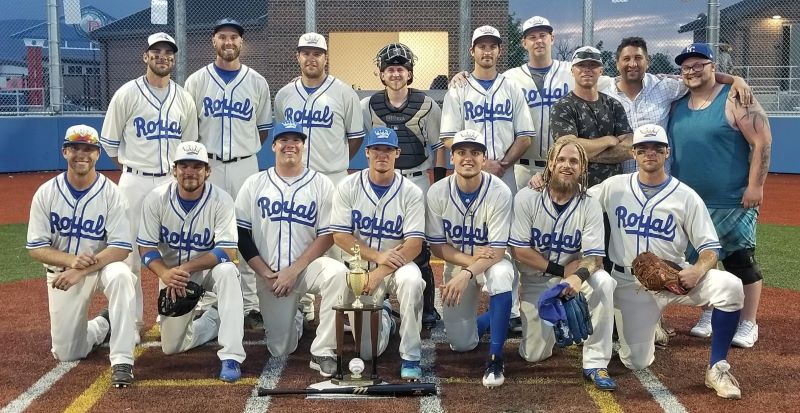 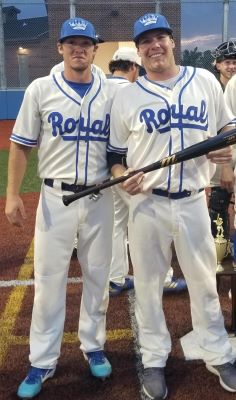 The 2019 Pikes Peak Classic MABL Championship finals between the Rocky Mountain Royals and the Rocky Mountain Oysters was won in comeback style. The Oysters jumped to a 5-0 lead but could not hold it. The final score was 10-6, Royals. Adam Bartczak took home the MVP honors with two home runs and four rbi! Several highlights from this weekend including a no-hitter shutout by Brandon Pociask. The Royals are led by Manager Sloan Soulia. 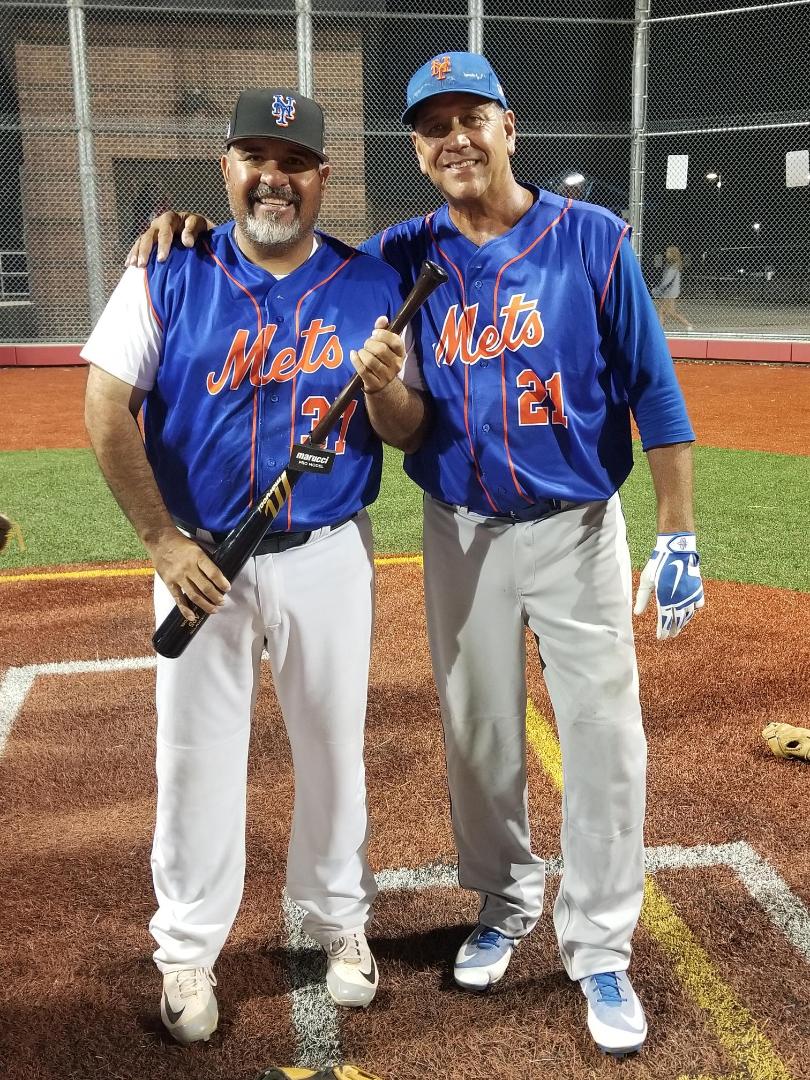 The 2019 MSBL 50+ Championship between the Denver Mets and the Denver Stars demonstrated the heated rivalry. The Mets were 3-0 and the Stars knocked out the Legions Pistols to get into the finals. The Mets jumped out to an early lead in the first inning 4-0 and never looked back. The Stars made it look interest by getting within two runs in the fifth inning, but then the Mets took charge and the game got away from the Stars with a final score of 14-4. The Mets MVP was Jorge Fernandez. The Mets are led by Manager Nelson Rodriguez.