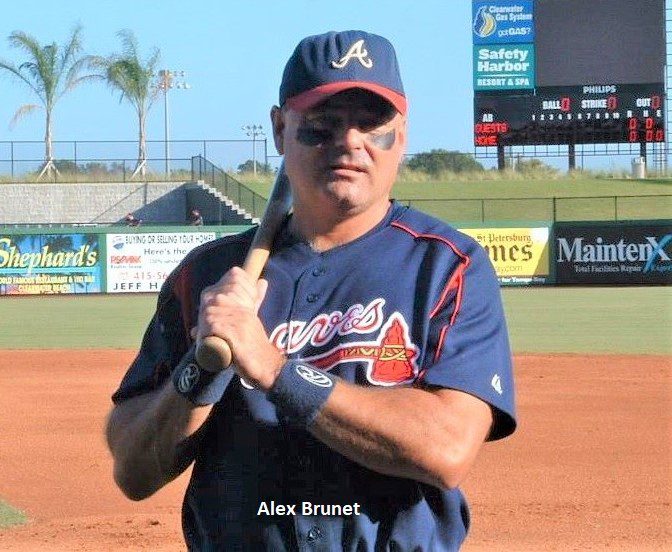 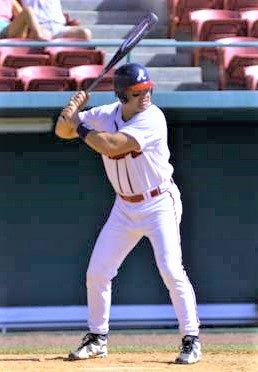 Sixty-year old Alex Brunet is a fixture in the Chesapeake MSBL, where he began his MSBL career in 1996. Alex resides in Crownsville, Maryland, located just outside of Annapolis, and can also be seen roaming the fields in Arizona or Florida as a competitor in the MSBL World Series or Fall Classic. This involvement and dedication over the past 23 years is why MSBL Founder and President Steve Sigler has cited Alex as the newest inductee into the 2019 class of the MSBL Honor Roll.

Alex’ baseball roots run deep and he has a fistful of national tournament and league champion rings to prove it. Back in the day Alex suited up for Vanderbilt University, the University of Maine and also had a minor league stint with the Braves. That would explain that though he has reached the magical age of 60, he plays competitive league ball with the 35-over powerhouse Chesapeake Braves and the 45-over White Sox, both perennial league champions. “I enjoy the camaraderie of the players and the time spent with teammates in the league. It is very special.”

“I have played in either the MSBL World Series of Fall Classic every year since 1997, except in 2017 when I was deployed to the middle east,” continued Brunet. Alex continues to work for the Department of Defense in the information technology field. When asked about his favorite player of all time there was no surprise in his answer. “Ted Williams, hands down. To me he was the best hitter of all time.”

So, what keeps the baseball blood pumping for Alex? “I keep saying I am going to retire from the field but with so many age groups available in the national tournaments I just can’t hang them up. I am still able to compete on a pretty good level so as long as I still enjoy playing, I can’t quit.”

“I have met a lot of lifelong friends throughout the country by playing in the MSBL and am so thankful for the opportunity. Thank you!”