Pat Fynes is the president of the John A. DeBenedictis Baseball League located in Pennsylvania. Formerly known as the Tri State MSBL and headed up by John DeBenedictis who passed away in August of 2015, Pat took over the leadership role as the league continues to thrive.

Pat is also a long-standing participant in the MSBL World Series and the occasional MSBL Las Vegas tourney. Because of his dedication to league business, his compassion on and off the field and his passion for our great game, MSBL Founder and President Steve Sigler has inducted Pat into the 2019 class of the MSBL Honor Roll. Pat was kind enough to share his thoughts with us and allow us to peek inside the man behind the honor.

Town where league is based: Play on fields in the area where NJ, DE, and PA

Where did you grow up? Philadelphia, PA

What do you do for a living? Was a Financial Analyst for two decades and now incorporate instructional design to develop training for ERP systems

Family information: I have been married for 40 years to Denise. We have three daughters, Jenny, Jackie and 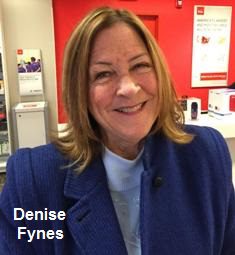 Describe your baseball resume: I made my High School team as the starting shortstop but could not play due to a need to work. Played baseball, softball, football, and basketball in local leagues from the age of 18 thru 58. Playing baseball now in three age divisions, 55, 60, and 65.

What is your greatest baseball moment, either watching or playing? I have two great moments and neither was on a baseball field. It was about the players.

#1: When John DeBenedictis received the news that he had leukemia in January of 2015, I asked the players in the 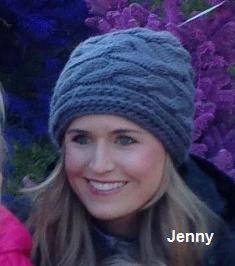 league to donate so John could take his wife and children on a wonderful vacation before the illness prevented travelling. Amazingly, $18,000 was contributed by about 175 players in the league. Unfortunately, John became unable to travel much earlier than expected. But the money went to a college education fund for his children.

# 2: During the 2002 baseball season, I was a Director of a Training Department that closed after the 9/11 incident. I was working odd jobs, such as painting, replacing windows, and turning a basement into a rec room. But without a steady job, I did not have health insurance. I paid for insurance for the children but not for my wife and I. The cost was prohibitive and as my wife and I had never had a serious injury, I would take the gamble. That was a wrong decision. During a Championship game on a Thursday night in August of 2002, I ran to back-up a 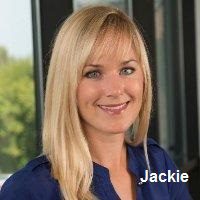 play and tore the meniscus in my right knee. I remember the sharp pain and I immediately went down to the ground. My first thought was regarding my lack of insurance.

I went to the Doctor, who told me I had to have an MRI. I explained that I did not have insurance and he told me it would cost around $1200. Shortly thereafter, I started receiving $100 checks in the mail from the players on the baseball team. I now had $1200, enabling me to pay for the MRI. I was quite touched. I had not known these people for a long time and some I had just met only four months ago.

Though highly appreciative of their benevolence, I felt I could not cash the checks. I was not aware of each player’s 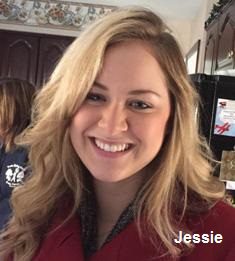 individual situation. Surely some could afford the $100, but just as surely there were those that could not. So I kept the checks, filing them appropriately and informing the players of my thankfulness. I asked only if I could keep the checks and not rip them up, but requested they adjust their checkbooks appropriately.

This kindness was done for someone they only knew for a very short time. My wife was also quite impressed. I remember thinking that saying “thank you” seemed so simple and inadequate, but providing a heartfelt thanks can be complicated. Over time, I have come to realize that the initial gift of money wasn’t the primary one. The secondary gift of their willingness to help a teammate has repeatedly resonated in my mind and truly is a “gift that keeps on giving.”

When did you start playing for MSBL and how did you hear about it? I started playing in the MSBL in 2000. I was playing in a softball game and one of the players asked if I would play on his team, the Gray Rocks. The founder of our league, John DeBenedictis, was the Manager of the team. We became close friends until he passed in August of 2015.

Do you still play? Yes, three times per week.

What is the best thing about your league? The foundation laid by our founder, John DeBenedictis. I now attempt to manage the league in the same manner that I believe John would have done. He was a man of incredible integrity.

Do you participate in any MSBL national tournaments? Yes – Phoenix each year and Vegas when I can. 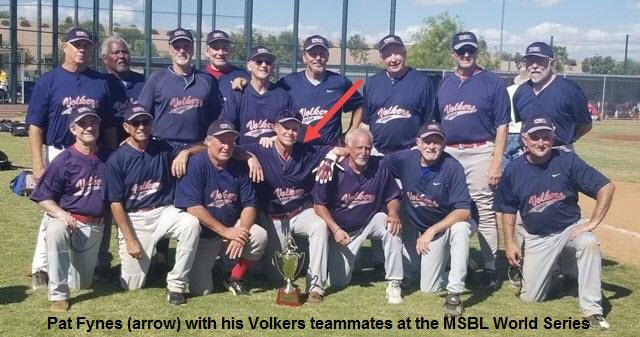 Who is your favorite player of all time and why? It was Mickey Mantle when I was young. Then it was Pete Rose. I love hustle and loved Pete Rose for how he out-hustled everyone.

Are there any additional personal comments you wish to add about your playing or life thus far?

Playing the game is great but the best is discovering friends along the way so you can partake in this wonderful game together.

Are there any comments about MSBL you wish to share? I didn’t realize it as it was happening, but getting to know John and thru him the MSBL were tremendous benefits to my life. I didn’t get to just play baseball. I was able to play with people who became good friends thru John and his affiliation with MSBL.