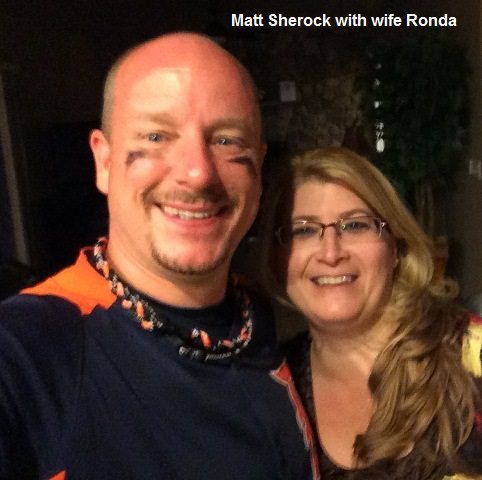 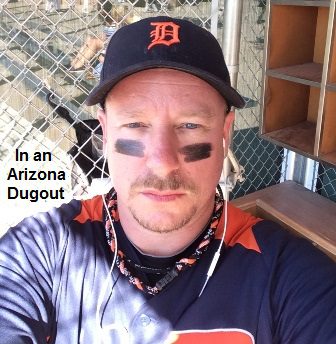 Town where league is based: Saint Clair Shores

Where did you grow up? Gaylord, Michigan

What do you do for a living? Global IT manager

Family information: Married to my lovely wife Ronda for 25 years. I have a daughter who is now graduated from MSU, Michigan State, and started her career as a Chemical Engineer.

Describe your baseball resume: I have played in Fed Ball, High School and then just recreationally after that. 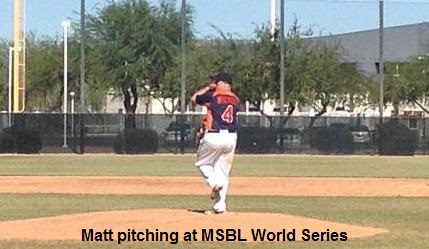 What is your greatest baseball moment, either watching or playing? Two years ago our team in the SCS MABL finally won the championship. We had made it to the Championship round on four prior occasions and had not been successful in winning the championship until the 2017 season. A close second would be winning the Las Vegas Open in 2015 with the Great Lakes Tigers.

When did you start playing for MSBL and how did you hear about it? I have been playing for 10 years in the SCS MABL as well as the Detroit MABL.

Do you still play? I currently play on three teams. 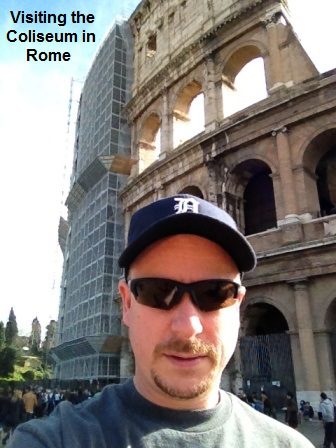 What is the best thing about your league? I really enjoy running the SCS MABL. It gives me an opportunity to get to know all the players, coaches, umpires etc. It has allowed me to make a ton of good friends as well afford me the opportunity to compete in a very competitive and fun league.

Do you participate in any MSBL national tournaments? Yes, I play in the Las Vegas Open and the AZ World Series every year for the past six years.

Who is your favorite player of all time and why? Being a baseball junkie I have a ton of favorites. But if I have to limit it to one player it is Ken Griffey Jr. He was a pleasure to watch hitting and playing in center field. Everything he did looked so effortless and he always had a smile on his face. You could tell he really enjoyed

Are there any additional personal comments you wish to add about your playing or life thus far? I was introduced to baseball by my father. He passed before I was a teenager but I have many fond memories of him teaching me to hit, playing catch, him attending my T-Ball and Little League games. In my first year of T-Ball I played third base. He 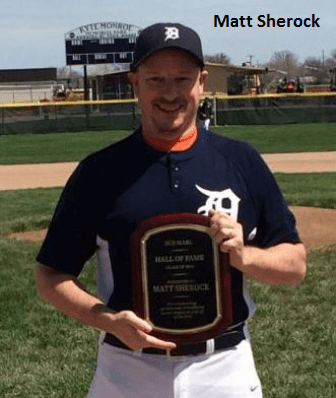 would set up his lawn chair 15 feet away so he could help me if I needed it. I had a line drive hit to me and bases were loaded. He was so excited telling me to touch third then tag out the runner who was on second that was running to third. I did as he said not knowing what was going on. Come to find out I was able to execute an unassisted triple play. He was so proud of that play and must have told everyone he knew about it. I cherish these memories and know his love of baseball was one of the greatest things he shared with me.

Are there any comments about MSBL you wish to share? I am grateful to Steve Sigler and his whole team for everything they have done and do. The MSBL has provided a great league and opportunity to allow me and everyone else to continue to play the game that we love.