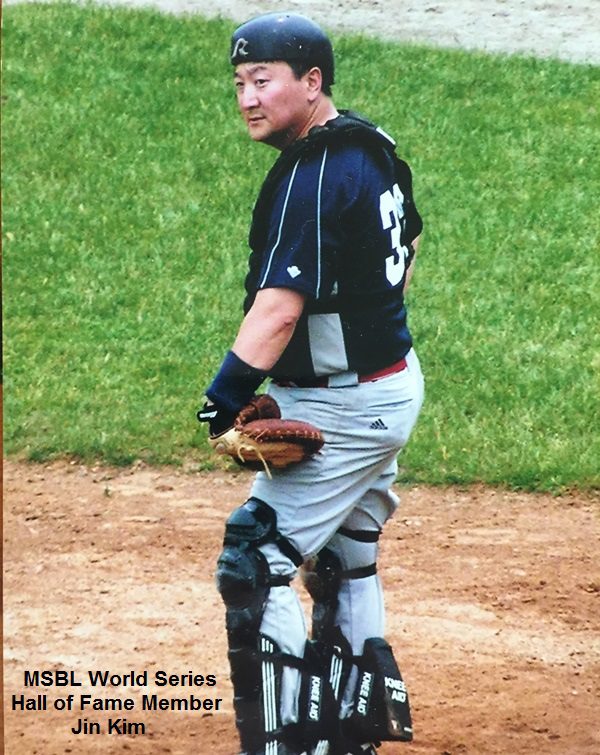 ”Thank you Mr. Sigler and all of the MSBL staff for making us feel important,” said Kim. “In our previous eight years coming to the World Series we have never had a winning record, yet Mr. Sigler has always personally reached out to me, just to thank me for participating and to make sure we had a good time. With the huge number of teams that attend every year, to still get that type of treatment makes the MSBL a top class organization.”

Jin is a 50 year old lawyer who resides in Schaumburg, Illinois and has been involved with the 18+ Cyclones in the Midwest Suburban League since 2008. He is a catcher and outfielder and obviously gives up a few years to the youngsters, a testament to his abilities. His roots go back to the Chicago Korean League, the Chicago North MSBL and his current location, the Midwest Suburban League. He has also played in the Kickoff Classic in Las Vegas five times as either the manager of the Cyclones or as a player.

His Cyclones usually compete in a couple of different divisions at the World Series. “We have been competing in the MSBL World Series since 2010 in a variety of age divisions including 18, 25 and 35. Our best finish was in the final four in 2012.”

Jin is married and has three children, aged 20, 10 and 7. He is also quick to add MSL president Larry Kolcz as 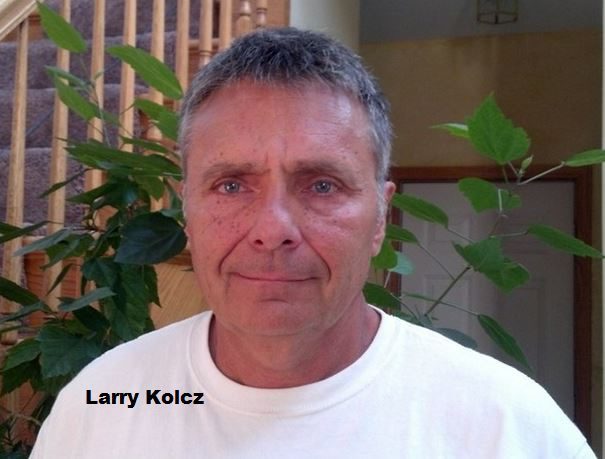 almost a family member and someone he greatly respects. “Lawrence Kolcz has provided us with the opportunity to play ball and has developed strong working relationships with local park districts and high school programs to ensure we have the use of the best fields in our area,” explained Kim. “He shows up before games, rolls up his sleeves and rakes the field, and on occasion has filled in as a player for me when I needed the help. He is the one that convinced me to go to the World Series. He said “once you go, you will be hooked.” He was right. This World Series will be my ninth year in a row.”

Kim continued, “One of my most memorable experiences in Arizona was watching one of my players, Sgt. Thomas Ramos play against the Wounded Warriors Amputee Softball Team a few years back and also watching the Oil Can Boyd versus Roger Clemens game at Tempe Diablo Stadium. But mostly it comes down to the opportunity to play on the pristine Major League fields and to be part of this event. That is a big deal for me.”

“This award is totally unexpected and I’m not sure it is deserved but I am honored to be recognized. Thank you!”