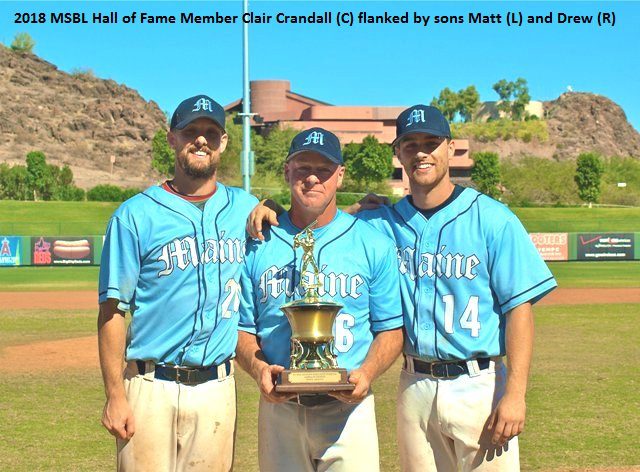 Clair Crandall lives in Scarborough, Maine with wife Karen and plays in the 15 team, two division league known as the Southern Maine Men’s Baseball League located in and around Portland, Maine. “I do everything except catch,” explained Crandall. This 58 year old has been doing everything except catching for the past 28 years under the MSBL banner and for that dedication MSBL Founder and President Steve Sigler has inducted Clair into the 2018 class of the MSBL National Hall of Fame.

“I have been very blessed to be educated by the game of baseball for 47 years. I have used many principals from the game in my successful business career. Like many young men you can choose different paths, I feel baseball chose me. As Jim Bunning said, “You see, you spend a good piece of your life gripping a baseball, and in the end it turns out that it was the other way around all the time.” 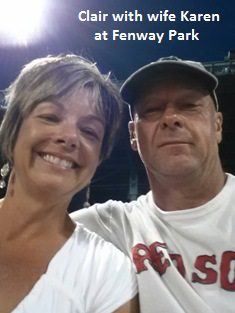 Clair certainly hasn’t let the moss grow under him in the great northeast. He has been to the MSBL World Series in Arizona for a total of 23 years, mostly while playing for two teams. “This all started as a once in a life time trip and has never stopped,” explained Crandall. “Then I started playing father-son in 2004 with my son Matt and subsequently have brought our Maine Diamond Dogs team every year since 2005. In that time we have won four rings.

Clair and his mates have participated around the region and beyond whenever there is a sniff of a tournament. “We have played in the Down East Wood Bat Classic in Portland, Maine where I was the tournament director 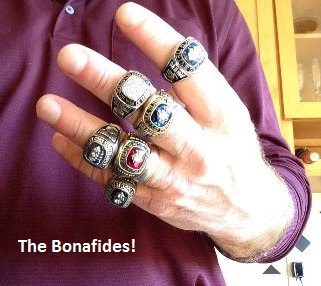 from 1999-2009. We have gone to Albany (NY) for the Capital City Classic, we’ve trekked to Vegas for the Kickoff Classic and Las Vegas Open, the Holiday Classic in Florida, the Columbus Day tourney in New Hampshire and others I can’t remember. We even went to Puerto Rico to check that out.”

Clair continues to give up a few years as he plays for the 25-over Rays and the 35-over Nationals in the SMMBL. His tournament teams range from the Diamond Dogs in the MSBL Father/Son division of the World Series and the highly regarded Boston Wolfpack and Houston Skeeters.

With such a track record of success does one instance stick out? “It is hard to rank but certainly our four Father-Son championships, including our last in 2011 against the powerhouse LA Athletics with my son Matt being voted MVP.” Below is an excerpt from their 2011 story as published on the MSBL World Series page of the national website:

“I have so much admiration for what Steve Sigler, along with Brian and many others, have created in the MSBL,” concluded Crandall. “Through local leagues and tournaments I have met hundreds of players, and one umpire, that I am friends with. I do not see it so much as an accomplishment for my skills but rather for my desire to be an ambassador to the game for everyone from 5-80+?”