Bob Schiotis is the president of the Fresno Men’s Baseball League. After the league’s four team inauguration in 1991 the Fresno MSBL has been built by Bob throughout the years to their current complexion of ten 18+ teams, five 30+ teams and eight in a 50+ division. Fresno is also very active at the MSBL World Series and other national tournaments, as Bob has headed up teams in Arizona and Las Vegas in 50+, 60+ and 65+ divisions throughout the years. This year Bob will once again be a part of the solid 65+ Fresno Grizzlies entry in Arizona.

Bob is a retired law enforcement professional whose passion is baseball and family and for his commitment to duty and attention to detail MSBL Founder and President Steve Sigler has inducted Bob into the 2018 class of the MSBL National Hall of Fame. Below are Bob’s comments on receiving this award.

“I am greatly honored and thrilled. It has been my pleasure and enjoyment with my participation in the men’s baseball league, so I find it hard to believe I am being recognized.

The real honor should go to my wife Janet. She is the one that has made the sacrifices while I am doing what I enjoy 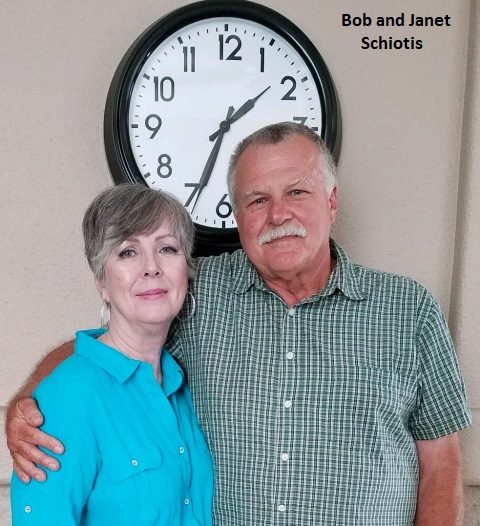 doing. She has supported me 100% with time and energy as I became an FMBL board member and now president. She has always given me positive encouragement and advice when I know she preferred me to be home instead of managing local and tournament teams that took me out of town.

I would like to thank Steve Sigler for all he has done for amateur baseball and it is because of him I am blessed with many lasting friendships made while playing in men’s baseball. I would also like to thank the following friends:

•Joe Nichols, who talked me into playing in the FMBL in 1994.

•The late Bill Beckman. He was my fellow player and roommate at tournaments. He was also the FMBL Treasurer who talked me into being League President and then unexpectedly passed away from cancer a year and a half after I became president. I miss him greatly.

•The late Jake Klassen talked me into playing for the Grizzlies when I turned 50 and got me involved in tournament play. He managed many tournament teams as well as the Grizzlies team in Fresno. After retiring from baseball he passed away a short time later in a traffic accident.

•Ralph Andrade is my managing mentor, one of the best hitters our league has seen, and the manager who talked me into managing the Grizzlies locally and in tournaments when he was unable to continue due to Vietnam related Parkinson disease. By watching him manage I learned you must manage with compassion, keeping the players feelings in mind, while always doing your best to win but having fun is more important.

sisting with the tournament teams I would have stopped running for league president many years ago.

•Frankie Fagundes has been one of the commissioners of FMBL 18+ Division for many years. He manages to keep that division going strong. I have never told him, but I know he has the hardest commissioner’s job. He runs that division well and has handled many problems, while minimizing the amount of time I had to spend dealing with them.

•Brothers Doug and Don Plaster are truly an inspiration to every baseball player the way they manage and play. Their work ethics are what every league needs and are always there to 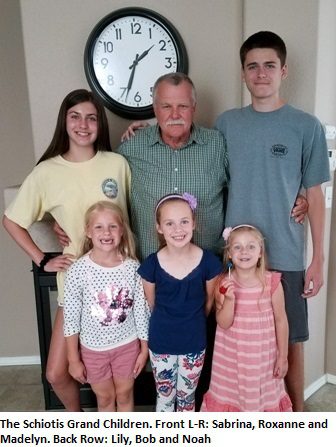 help. They open and close several varsity baseball fields, leaving them in excellent condition and ready to play on. Varsity coaches have praised their hard work in taking care of their fields.

I could go on but there are just too many to mention, including all the managers that devote their time and efforts to have a team in our league.

My life priorities right now after retirement are God, my family, volunteering at the Fresno Police Department, president of the Fresno Men’s Baseball League, managing local and tournament baseball teams and then fitting in playing a little bit of bad golf too. I have to mention, I spend a lot of time with my little Yorkie dog, Henry.”