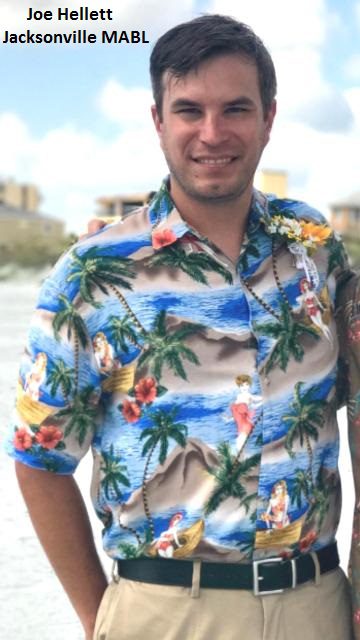 Joe Hellett is the president of the Jacksonville, Florida MABL and became a part of the MSBL family back in 2008. The 35 year old high school teacher and baseball coach not only heads up the nine team Jacksonville MABL but also continues to play in regional and national tournaments throughout his region. For his dedication to the league and his continued involvement in the MSBL, MSBL Founder and President Steve Sigler has inducted Joe into the 2018 class of the Men’s Senior Baseball League Honor Roll.

Joe filled out our Honor Roll questionnaire below. We would like to share his thoughts with you so that you may better get to know the man behind the league.

Town where league is based: Jacksonville, Florida

Where did you grow up? Panama City, Florida

What do you do for a living? High school social studies teacher, high school baseball coach.

What is your greatest baseball moment, either watching or playing? The greatest moment so far would be managing the first Florida champion of the Union Printers International Baseball League tournament in 2011. We were the first Florida winners in the 103 year old tournament (at the time).

When did you start playing for MSBL and how did you hear about it? I started playing in 2008. I found out about the league from the brother of one of my high school players.

Do you still play? I do. 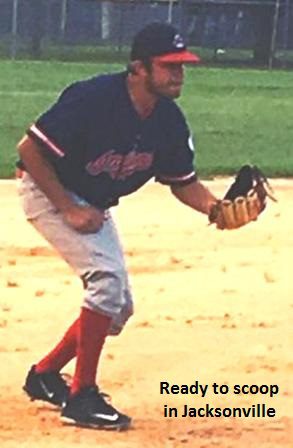 What team and age bracket? I play for and manager the Jacksonville Indians 18+ team.

Do you participate in any MSBL national tournaments? I have participated twice in 18+ division in both the Billy Townsend Memorial Classic in Atlanta, Georgia, and the Fall Classic in Clearwater, Florida.

Are there any additional personal comments you wish to add about your playing or life thus far? I hope to continue to play until I am eligible for the oldest available MSBL tournament bracket.

Are there any comments about MSBL you wish to share? MSBL has been the best organized and fair league that I have been a part of. As much as I learned in my chaotic days of men’s baseball in the Panhandle of Florida, I greatly appreciate the professionalism of the MSBL.