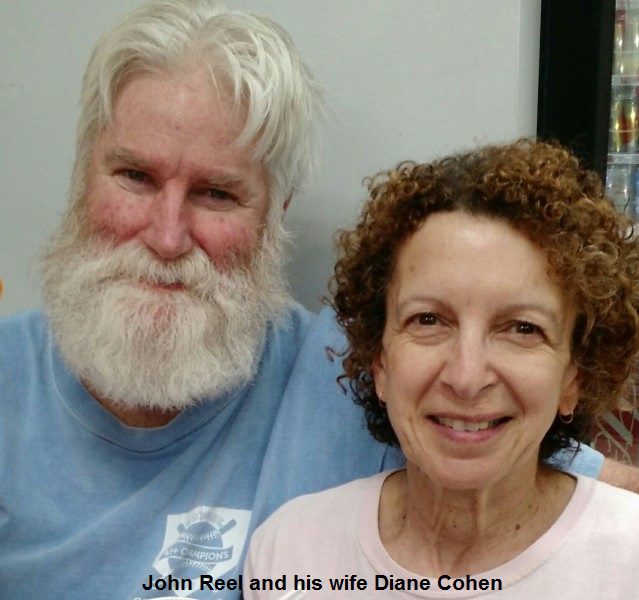 First of all I am humbled by this recognition. The Capital District MSBL (Albany, NY) has been around since 1989. We are happy to have experienced a long existence and a fruitful relationship with MSBL. Steve Sigler had the dream by making it okay for adults to play baseball. But it also gave us structure and a path forward. He continues to not only encourage and support us but to provide national tournaments extraordinaire. What makes me and our league so special? On that I’d like to expound.

The distinguishing feature of our local league is its tiered age levels. (Currently offering play in 18+, 25+, 33+, 45+ and 55+ divisions) I look around the nation and see only a handful doing that to the extent we have. Everything started as a novelty in the late 80’s with ‘over 30’ baseball. Here we discovered that as you got up in age playing time decreased, as would expect. So in the mid 90’s we ventured to play 40+ baseball. We found enough guys who were “aging out” and admittedly losing playing time.

The 30+ had grown to 15 teams and our 40+ started with four teams. They played each other four times and you had a 12 game season with room for a playoffs. They rediscovered AGAIN the joy of playing with your age peers. We are almost always open to new teams. We have also found that some teams actually have cultures that don’t put winning first. Mostly what we have is an open door. Just find us and our League will have a place for you.

The strategy to expand age divisions also involves the cross over player, or the guy who wants to play in the younger 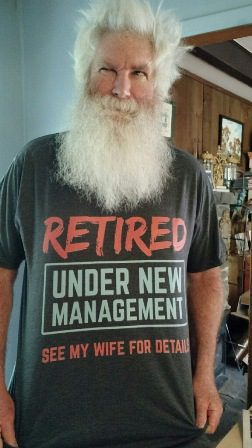 division but also in the older one. We facilitate that by juxtaposing the age division schedules. Our 18 + plays mainly weekends, our now 33+ plays weekdays, our 45+ plays Sundays, and our 55+ plays only weekdays. Our newest venture is a Saturday morning open league for anyone, but usually only 50+ and featuring many old timers to the league.

Every league official or president will tell you starting up is the hardest, followed secondly with maintaining some level of continuity. I found my energies were not enough and thus started to delegate to others by instituting division commissioners that are elected by the teams in the divisions. Don Ball is operating in the Capital Division for 60+ guys, I run the 55+ division, John Kalinski runs our biggest division, the 12 team 45+, Jim Bonaparte is the commish in the 33+ and Tom Smith runs the 18+. Regarding overall league structure, I am the president, Don Wixon is our long-standing League Treasurer and Bob Noto is our league secretary. We are a 5013c non-profit corporation so we have an ultimate governing board. It’s been a long time coming but “baseball” people know we exist.

We ran a Labor Day regional MSBL tourney for many years but some of our neighboring leagues didn’t expand like we did throughout the years. Sadly we gave up the Regional tourney concept. I wish that more had gone our route and perhaps that is their next growth prospect.

We are in a small market area, perhaps a million people. We boast 700+ people playing ball in our league. I do know that Long Island also produces large numbers of players, as Steve Sigler has taken this age tiered concept and implemented it at home. 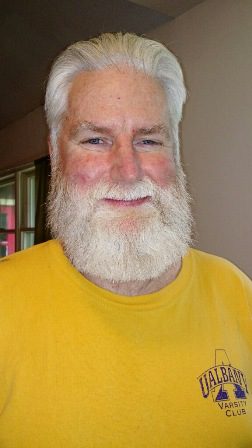 Another thing that Steve preached to us early on when recruiting us to the MSBL was that we should strive to be first class, meaning full uniforms , certified umpires and a published set of rules with a schedule. That concept was needed to move out from the beer league and softball image many have of adult sports.

Surprisingly I see our 18+ division as fairly stable, as I get more inquiries to play in that division than any other. We have tried for several years to form a 60+ or 65+ division using the same startup principles that worked for years in other divisions, but it hasn’t taken root yet. This past year we tried a combo effort of recognizing some guys who were no longer vital players on the 55’s but still playing there. Some guys had already quit and most of these guys really didn’t care for trophies or even committing to a team anymore. They just wanted to play. So we got 30 names interested and this past season played a game sandlot style, albeit with an umpire and red and blue jerseys, depending on which team you got on that day. It is very successful, though the competitive level is restrained. You have to make the product fit the demand. I think we finally did that this year for our aging ball players. We have several guys 70+ in this group. But it also has some younger guys, and a woman, who respect the core value here. Everyone enjoys the game.

Besides thanking these guys mentioned I’d be remiss not giving more thanks to my wife, Diane. We’ve fit baseball 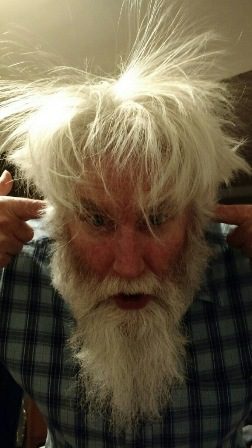 into our 30 year marriage. MSBL lifers know what I mean. It’s an extreme commitment to run local leagues and you cannot get away from it for long periods of times. Diane knows the joy it brings me, not just playing but the admin work too. She knows my passion and acts as an advisor even when she doesn’t intend to. She’ll tell me out the door, “have fun” and greet me at home with “How’d ya do?” I am a lucky man.

And now I am retired. I can visit my son Marley and his new wife Megan in Tahoe more often, go To Texas to see my brothers more often and, well, play more baseball. Maybe I’ll form a division that plays during the week at noon! I’m always thinking…