‘Aiello at the Plate, Ringling on the Bump Secure Ring’

By Randy Vernon, special to MSBL 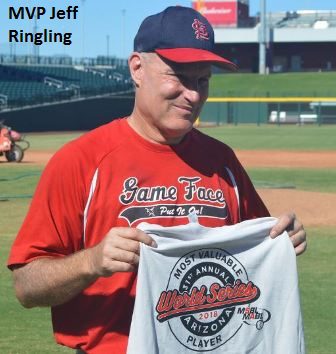 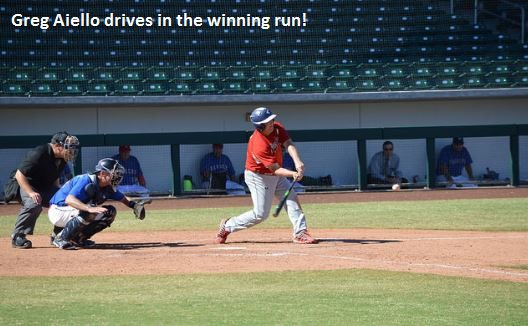 Gameface kept applying the pressure, finally pushing across the winning run in the 11th inning, as Dave Aiello knocked in pinch runner Paul Creighton for the winning run off Ranger’s reliever Marco Barragan.

Gameface coach Mike Tysdal said “It was a team effort all week. MVP Jeff Ringley came in, was a stopper”. He added that the Gameface had hit “bombs all week, but couldn’t do it today”. But they still had enough offense to finish the 2018 World Series with an undefeated 8-0 record. And it was a balanced attack today as the Gameface got hits from every spot in the lineup. Randy Brodsky, Greg Cizek and 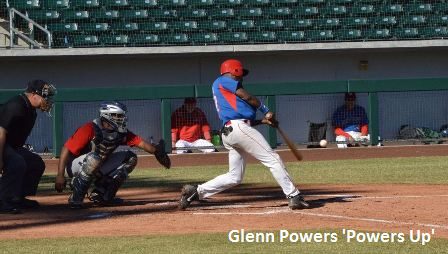 Scott Posey each had two hits. The Gameface applied pressure all game, stranding 16 runners on base.

Gameface starting pitcher Lacey Bernard went six innings, giving up all four of the Rangers runs. He was lifted for Ringling after allowing the first two Rangers batters to reach base in the top of the seventh.

The 3n2 Rangers, many whose players hailed from the Seattle area, had nine team hits, with Tony Ablett and Larry Davis each getting two hits apiece. Davis had the

Ranger’s lone extra base hit, hitting an RBI double in the top seventh and later scoring on a fielder’s choice by Victor Gee to tie the game at four. The Rangers had four runners make outs on the base paths – two were caught stealing, one didn’t get back to tag on a pop out, and lead-off hitter Ablett was thrown out at second by Gameface left-fielder Brodsky to start the game. Rangers starting pitcher Marty Sturgeon last 7 2/3 innings before being lifted for Cochrane. 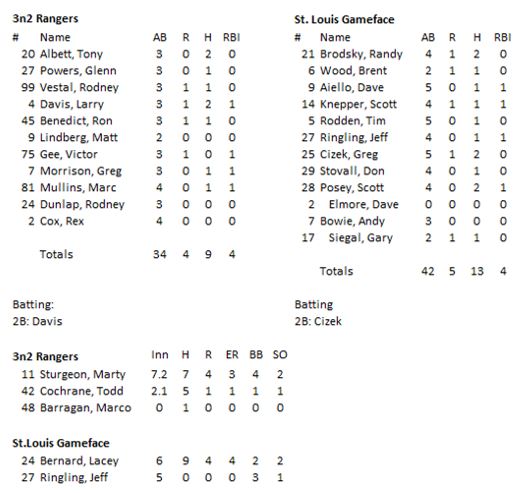