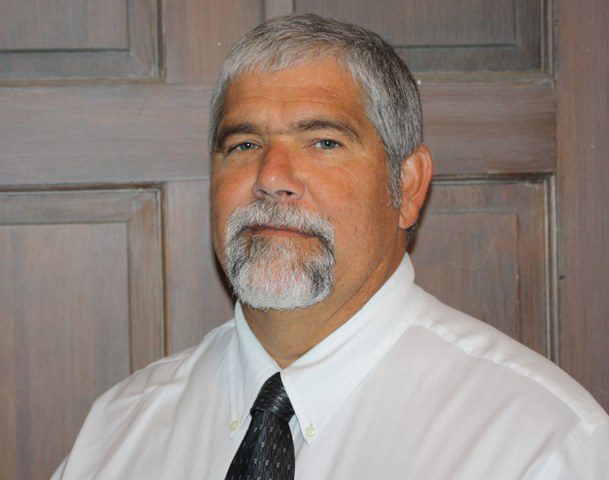 Michael Lucas joined the Austin Metro Baseball League in 1991 and managed several teams over the years, ascended to the presidency of the 28-and-over Austin Division from 1996 to 1999 and took over as Austin Metro’s commander-in-chief in 2000. The league has grown to over 430 players and boasts 18+, 30+, 40+, 50+ and 60+ age divisions.  They offered only two divisions in 2000 and now boast five.  “I’m very proud of our growth,” said Lucas.  “I feel like we’re doing a good job of getting guys out there to play baseball.”  As he should be.  Per capita, Austin has the largest league of all cities in Texas.

Michael has built Austin into a crown jewel in the MSBL fraternity and for his unending hard work and dedication, MSBL Founder and President Steve Sigler has named Michael the 2017 MSBL Man of the Year.  “Mike is one of the reasons why the MSBL is the biggest and best amateur adult baseball league in the country,” said Sigler.

The Landscaping entrepreneur and tree farmer made a big splash early in 2000 when he took over the league and started the 18+ division.  Lucas is a perfectionist who runs a tight ship and has the respect of his players.

“We’re very strict on how we leave our fields,” Lucas said.  Additionally, constant communication with the Texas Association of Sports Officials, the organization that supplies its umpires, is vital.  “We’re always trying to build a better mousetrap,” Lucas said in a 2006 interview with HardBall – the former official magazine of the MSBL.

Michael is married to his wife Kathy and they have five daughters. Lucas said one of the keys to his success in

running the Austin league is “the love and support given to me by my family through all of the years, especially the tough ones.”

“The key to anyone’s success is surrounding yourself with great people,” Lucas continued. “I’m very thankful to have had the help of Byron White, Jerry Davis, Mike Price, Allan Fletcher and Herb Kneisley,  just to name a few throughout the years.”

Lucas is proud of the community spirit demonstrated by Austin Metro’s teams and players. “We’ve built batting cages with Artificial-Turf, warning tracks, bleachers, and planted trees at area fields. Many fields had fences repaired while others got new fencing. Its players built dugouts at LBJ High School in Northeast Austin and at historic Downs Field where funds are scarce.”

In 2000 the league created a Web site (http://www.austinmetrobaseball.com) – a great recruiting tool and league showpiece. Since 2007 Lucas has been an integral part of MSBL Fall Classic and Disney Classic in Florida as an assistant tournament director.

Michael has also suffered an unbelievable five heart attacks stemming from number one in 2005 and the most recent in 2012.  “I have had so many bypass surgeries that I can’t count them.  It has gotten to the point where I drive myself to the hospital and have my wife meet me there,” laughed Lucas.  “It has greatly diminished my playing time, though I still may make a comeback, but I enjoy running the league for as long as they need me and I love helping Gary (D’Ambrisi) and Brian (Sigler) in Florida every November.  As long as I’m needed I’ll keep going.”