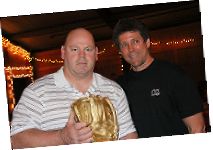 .Was ‘All Pac 10’ outfielder for Portland State University in 1984 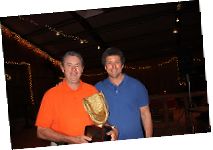 .Manages Paladin 55’s in national tournaments. Here are some results: 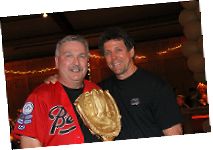 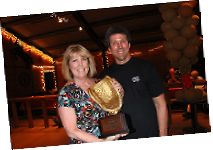 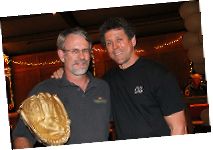 .Average between 31 and 36 league teams

.Participated in over 100 games with 16 teams at MSBL World Series

“I’ve been blessed with great teammates, board members and family. Thanks Steve and Brian for all of the MSBL/MABL memories!” 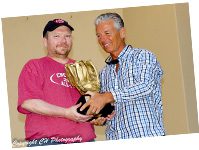