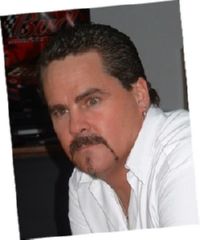 .Former member MSBL Board of Directors

.Participated in over 20 World Series having won once

.Inducted into Tucson Hall of Fame in 1993 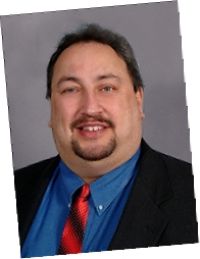 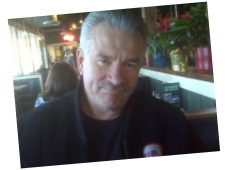 .”I’ve been blessed to have developed many relationships over the years through MSBL. That’s all been made possible thanks to Steve Sigler and all of his wonderful staff by bringing ‘America’s pastime’ back to both young and old.”

.”MSBL has enriched my life and has allowed myself and everyone to continue to ‘live their dream’ of playing/managing, the competition and the camaraderie with my baseball family.”

.”The Proud Family of Tri-Valley is one of the largest, most competitive tournament leagues that send in excess of 20 teams annually to the MSBL World Series.”

.”I credit the success of our league to my board members, especially Dale Marinello, the managers and most of all our players. 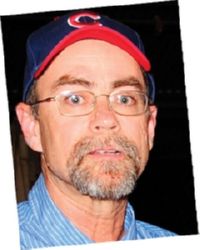 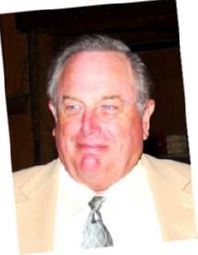 .Oversaw growth of league from six to 34 teams 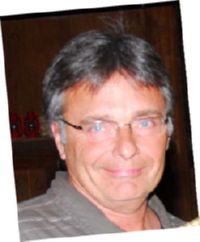 .Organizes and manages an MABL team annually for the MSBL World Series