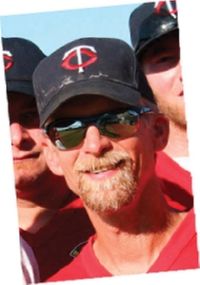 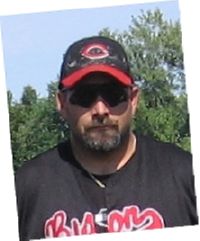 .Central Ohio has donated over $9,200 to the Prostate Cancer Foundation 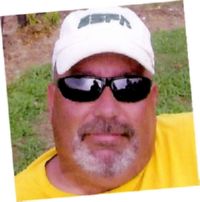 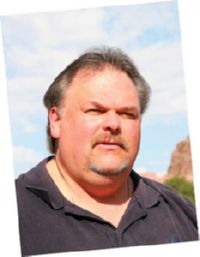 .Pitched a seven inning perfect game in 1993 including 18 strikeouts 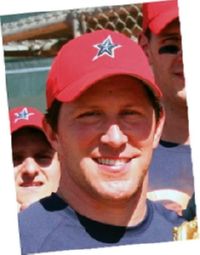