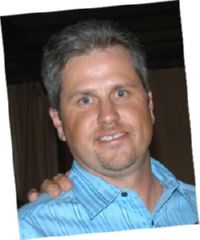 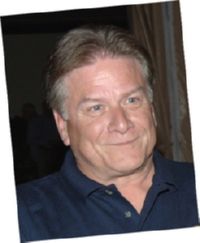 .Co-commissioner of DC Metro MSBL since 1990 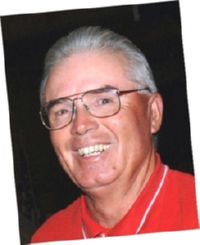 .Has sent over 200 teams from league to regional and national MSBL tournaments 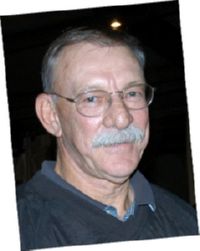 .Founder and past president of Terre Haute MSBL/MABL