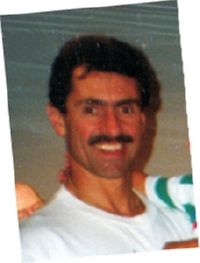 .President of West/Put MSBL, a league he founded in 1990

.Headed up ’12 Hours of Baseball’ fund raiser for Multiple Sclerosis 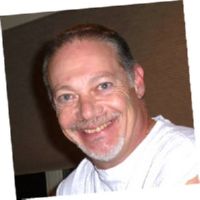 .Has grown league from four teams to 65 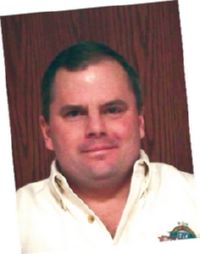 .Participated in every MSBL World Series 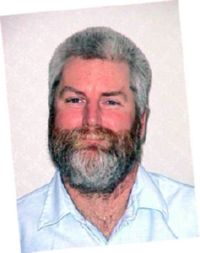 .Founder and commissioner of Capital District 35+, 45+ and 55+ divisions

.Attended majority of MSBL Fall Classics since 1992, champions in 2006