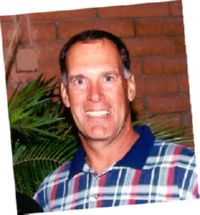 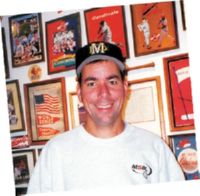 .Past president and founder of Mid-Iowa MSBL

.Has participated in 17 straight MSBL World Series, playing on 26 teams 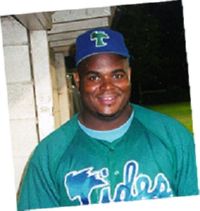 .From Cleveland, Ohio, he joined MSBL in 1992 while serving in the Marines 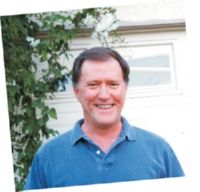 .President of Los Angeles Baseball League from 1995 to present 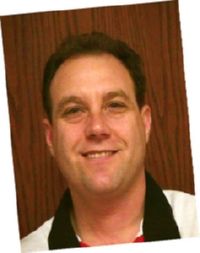 .Organized tryouts for MSBL players to appear in movie ’61, filmed in Detroit 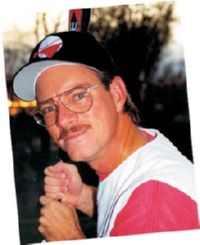 .Past league commissioner of Omaha MSBL