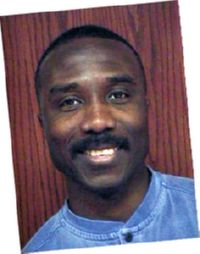 .Joined the Dallas MSBL in 1989 and became one of their most dedicated officers