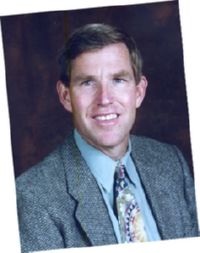 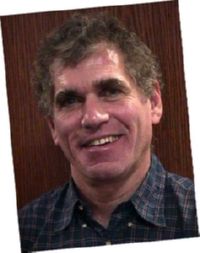 .President of Southern California MSBL in 1990 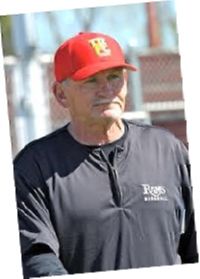 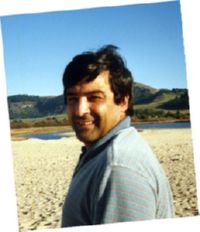 .Past member of MSBL National Board of Directors

.First appointee to MSBL Board of Advisors 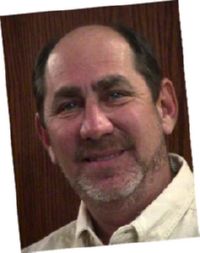 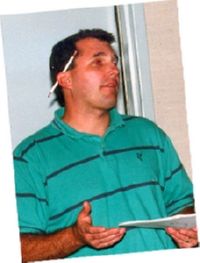 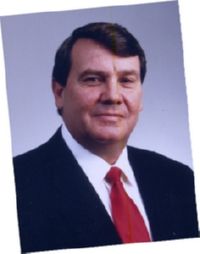 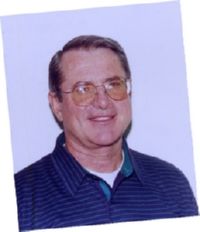 .First president of Sacramento MSBL in 1984

.Has played in every World Series since 1988

.Has been teammates with all four sons and six grandsons through 2011

.Past MSBL Board member 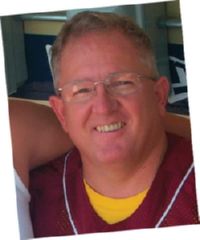 .Played or managed in every World Series since 1988

.Past MSBL National Board member